The Samsung Galaxy S6 Edge is a tweaked version the Galaxy S6.

The only difference is in the design section, where the S6 Edge has two slopped side screens. Samsung first used the slopped screen on the Galaxy Note Edge, but took a step forward with the S6, adding two, not one side display. The difference in design translates to difference in price.

Keep in mind that the side display of the S6 edge can also be characterized as a weakness, as the side displays are prone to palm touches. The shape of the phone ensures that you will likely have a finger touching the screen at some point. However, Samsung has done everything in its power to eliminate the palm touches, eliminating the touch responsiveness quirks.

One of the first extra features on the Samsung Galaxy S6 is People Edge. The feature allows users to assign different colors for different contacts. The colors are limited to five contacts. When you have a notification from one of the designated contacts, a color will appear on the edge of your handset. You have the option to swipe the strips on the display and view the details. Another feature, Edge Lighting, works in a similar manner as the People Edge. When the phone is face-down, the edge will light up in the color of the assigned contact. Touching the heart rate sensor dismisses the call.

This is the same as with the Note Edge. The information stream can be assigned to stream information on the side display. The stream can show RSS feeds, sport scores, sport notifications, stock reports and much more. You can adjust both the left and the right screen to display different information.

For those without a bedside clock in their bedroom, the Galaxy S6 Edge has them covered. The phone can be transformed into a clock by displaying the time and date on the slopped screen. This feature doesn’t consume a ton of battery power. As a bonus, this feature saves you the hassle of picking up the handset to see what time it is. The feature is especially useful during the night. 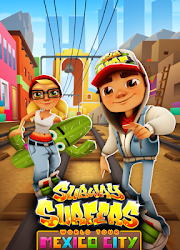 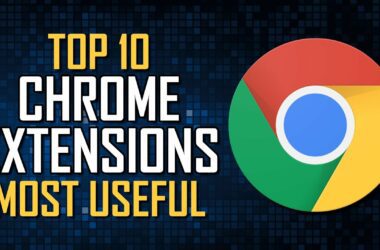 One of the major benefits of using Google Chrome is that you have access to numerous useful extensions.… 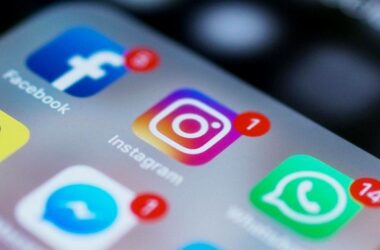