The Witcher 3 Wild Hunt is a multi-platform title which has got launched on all next gen consoles as well as PC.

Whenever such a launch takes place, obviously people start comparing the graphics and start discussing the outcome.

In a new comparison video released by Gamespot, the graphics quality of the Witcher 3 on PS4, Xbox One and PC has been compared side by side. The results are quite surprising, because even though it runs only on 900p on Xbox One, the game looks almost the same as the PS4 edition. On paper, the PC edition is supposed to look really good with the high quality graphics and support for 4K resolution. But, to keep it on par with console editions, CD Projekt RED has significantly downgraded the graphics.

PS4 vs. Xbox One comparison

Some players who love Sony and the PS4 console argue that the Witcher 3 runs on a solid 1080p full HD graphics. While it is a claim that everyone should entertain, the problem is that because of pushing the console to its limits, sometimes the frame rates drop to 20 or even lesser which creates some annoying lags in the game. Such an issue doesn’t exist on the Xbox One, as the basic resolution has been kept at 900p, while the game automatically switches to 1080p wherever possible.

When the developers first showed the game play footage, it was one of the brilliantly designed games of all time. But, the end product is downgraded to the core, which is evident in the PC version as well. In terms of textures, resolution and FPS, it definitely looks good, but the overall graphical downgrade is evident.

If you are planning to play the game, you could probably choose any platform as it looks almost the same on every platform. Check out the video from Gamespot to compare the graphics on PS4, Xbox One and PC; but in the end, you can buy the game on a device that you already own. The Witcher 3 has great gameplay which more than makes up for the missing visual fidelity. 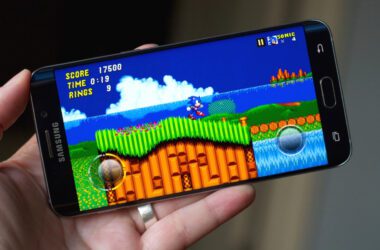 ]]> Google Play Store is always loaded with tons of apps and games of all kinds. With such… 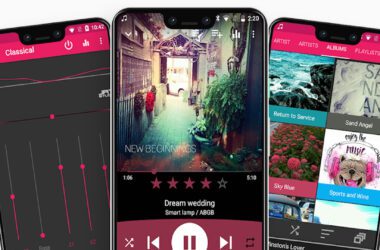 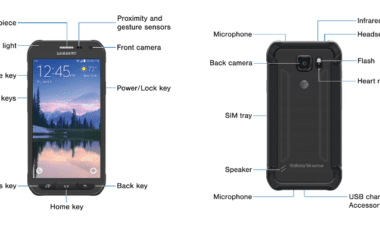 As expected, we have learned new details about the new Active version of Galaxy S6. Samsung has not…