WhatsApp is an awesome messaging application, but it limits you to using only one account on your smartphone. Besides, it lacks some features that appeared on modified versions (illegal applications which WhatsApp is trying to remove from the internet). You’re probably familiar with WhatsApp Plus and its features (ability to change the background, the colors, the fonts and to send bigger media files), but this application doesn’t support using two different accounts on the same smartphone. If you have two SIM-cards, then the right application for you is OGWhatsApp.

OGWhatsapp can be installed on Android devices and it’s a modded version of WhatsApp, which allows you to use two accounts on the same smartphone, without rooting it. The actualized version of OGWhatsApp is 2.11.432 and the APK file has a size of 10.74 MB. This application has many advantages, and some of its important features are: the possibility to preview images or videos without needing to download them, it hides the typing and read receipts and it allows you to perform a backup of your chats and to restore them. And, if you don’t like the icon of the WhatsApp Messenger, you can change it.

OGWhatsApp Anti-Update version was developed by Osama Ghareeb and it can be downloaded from various websites. Before installing it, first you need to perform a backup of your chats on WhatsApp, then clear data of the official application and go to /sdcard/WhatsApp folder and rename it /sdcard/OGWhatsApp, then reinstall WhatsApp and install the OG version, then verify your phone number. To create a second account for your other number, get WhatsApp’s latest version from the Google Play store, get verified for the second time and start chatting with your friends. If you have a rooted Android device, you must run at least 2.1+ version. 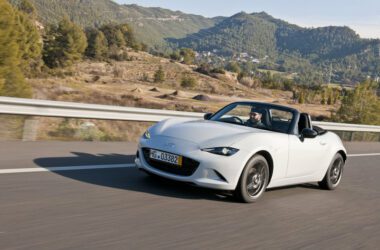 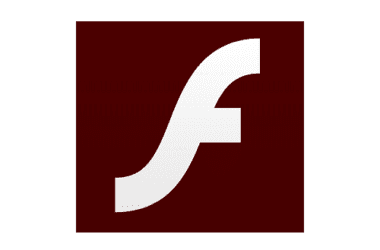 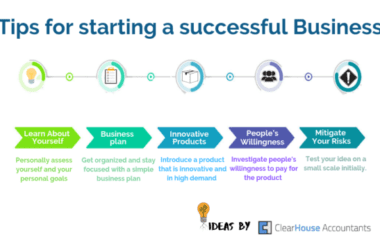