The market offers consumers an array of average smartphones and the dual SIM version is specially requested by the vast majority of people. There is no better example to give than the Moto G (the 2nd generation). However it has a strong adversary to face and that is HTC Desire 620 G with dual SIM.

They are not that far apart as for as price tags. You should consider the fact that Moto G 2nd gen 4G LTE version has been recently put on the market and if you’re interested, you can get it with the sole SIM variant. But in this short analogy, we will be looking at the 3G dual SIM model of the phone, just launched back in 2014. Take a look at the below mentioned specifications, so that you can get an idea of these two devices.

Both of these devices have an 8-megapixel rear camera with incorporated autofocus and LED flash. However, Motorola has 720p video capture whereas the HTC has 1080p video recording capacity.

The Moto G 2nd gen has a non-detachable 2070 mAh battery whereas the HTC’s battery can be removed and it has 2100 mAh battery.

It basically depends on where you buy it from. Let’s take India for instance, where the Moto G 2nd gen Dual SIM 16GB can be purchased at Rs. 12,999. The 8GB alternative will be less pricey, if it’s sold in your current country.

Both phones are dual SIM and when you decide to buy one, make sure you remember all of the above mentioned specifications, so that you can choose the best option for you. 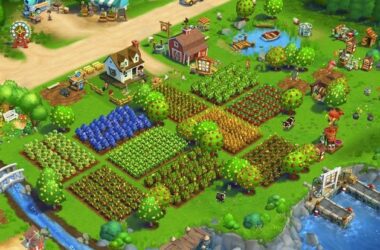 In FarmVille 2: Country Escape your mission is to build your own farm. In order to do this,… 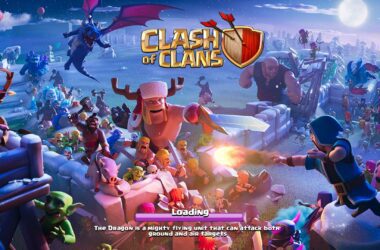 ]]> After the Air Sweeper upgrade that was recently launched, Clash of Clans will be submitted to another…