2014 just ended and without any doubt, this was a great year for 4J Studios. The developers finally released one of the most anticipated patches for Minecraft, which is the Title Update 19 for Xbox One. However, this patch is actually known under the name of Content Update 7 on the new consoles and not Title Update 19.

Even if the name has changed for the new consoles, the features that the patch comes with are the same. Once you install this patch, you will notice that new things are added to the Minecraft game. One of them is the horses which you can ride and use them in battles. This way, you will be able to go around easier on the bigger maps that the new consoles come with. You will also be able to fight witches or ride minecarts that are filled with TNT explosives.

The Content Update 7 for Minecraft Xbox One comes with many new things compared to other patches. Even so, Microsoft has made this patch possible very fast as the certificate testing process took a few days and got released very fast. However, Sony’s consoles had to wait a bit longer in order to receive this patch.

As you already know, patches usually come with bugs and issues that need to be fixed when they are found. This is why 4J Studios “invited” all the players to submit any bugs they could find. This way, the developers will be able to fix these bugs as soon as possible so that players can enjoy playing a bug-free game. If you find a bug, you can also submit it on 4J Studios’ Twitter account and the developers will check on it.

This invitation was sent before the New Year, when 4J Studios went off for a few days to celebrate the holidays. Now, the developers are back and ready to work on any bug that was reported. We’re pretty sure that after 4J Studios fixes the bugs that were found by the players, there will be some patches released in the upcoming weeks. 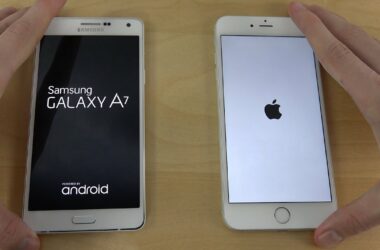 Samsung Galaxy A7 vs. iPhone 6 Plus – Which is the Better Slim Device?

When it comes to slim, sleek device, Apple is probably the best manufacturer in the market. The Cupertino… 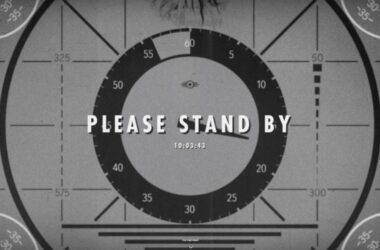 After several months of rumors, speculations and leaks, Bethesda has finally released the official trailer of Fallout 4.… 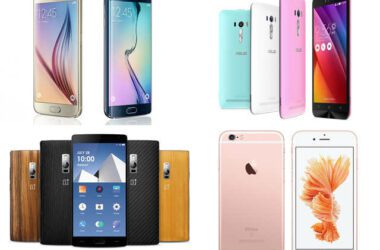 Some people are using not one, but two SIM cards, especially if they’re running businesses and need to…