The Surface Pro 3 from Microsoft offers enhanced features in comparison to its previously released siblings.

However, the Company plans to keep the Surface Pro and Surface Pro 2 device in the market as challenging tablets. With so many available options in the market, it is natural to ask as to which device is worth laying your hands on.

The Microsoft Surface Pro 2 has taken the lead in the tablet PC segment. The amazing design along with power in a portable tablet is its selling point. The Pro 2 is a power packed device and perfect for those aiming to achieve both power and portability in a single device. No wonder, such power packed tablet PC would come for a hefty amount. The price tag should not be a put-off.

Conversely, the third generation Microsoft Surface Pro has been designed for people who relish power in a light and slim device. The tablet PC comes at an exorbitant price. Furthermore, the additional price of a keyboard cover has made it out of reach for some people.

The design of both these devices along with features has been exemplary from Microsoft. However, the thickness and weight of both these tablets are not user-friendly, but in the power and portability sphere, they are matchless. The Pro 2 and Pro 3 offer a magnesium chassis, both chic and strong.

The second-gen Pro tablet PC is smaller, heavier and thicker to the Pro 3. The latter measures 11.5 by 7.93 by 0.36 inches and is available at a weight of 1.76 pounds. The weight is inclusive of extra Touch Cover keypad and popular S Pen. In comparison, the Pro 2 is the more compact and solid of the two tablets. It measures 10.81 by 6.81 by 0.56 inches and weighs around 2 pounds.

The Pro 2 features dual stop kickstand. It is an improvement over the original Surface Pro, which came with a single kickstand position. However, the Pro 3 comes with multiple kickstand positions. Where the Pro 2 can be kept at tablet and laptop position, the Pro 3 offers multiple positions to suit the requirement of the user. The Pro 3 is more stable and easily portable than its previous released versions. The contemporary Pro Type Cover and accompanying attachments make it a better tablet PC variant.

However, Microsoft claims the Pro 3 N-Trig technology to be more accurate than the Pro 2 having Wacom technology for its S-Pen.

The Surface Pro 2 comprises fourth generation Core i5 processor, clocked at a top speed of 1.9GHz along with Turbo Boost of 2.5GHz. Furthermore, the Pro 2 includes an Intel HD 4400 GPU and superior RAM options of 4GB and 8GB. Conversely, the Surface Pro 3 includes a myriad of processor configurations. It starts from Core i3 processors with RAM of 4GB to Core i7 processors having a bigger 8GB of RAM. 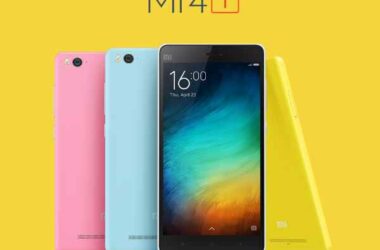 Microsoft Edge Browser and 5 Reasons to Try it Now

When Microsoft Windows 10 Build was announced, there were many amazing things that the company mentioned will be… 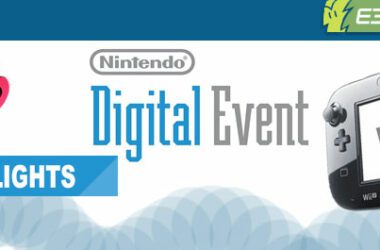