One would need to understand the stoic logic of German car manufacturers in order to understand how they name their cars. The several changes in the names of cars, which look quite similar can be outright confusing.

So what is the GLE?

Well, the third letter of Mercedes vehicles, is a reference to the size of the car; A to C-class for the smaller cars, and E to S-class for the larger ones. The same logic applies to the SUVs and Crossovers, and therefore, starting from the GL, there will now be the GLA, GLC and the GLE. So it is safe to say the GLE is a facelift of the ML-Class with the size of an E-Class. Finally, there will be the GLS, which will be the largest of the SUVs, once it has undergone its own facelift.

How much of the ML-Class was retained?

They kept most of it, with some of the angular features still showing through the new curvy shape. Some designers have said that it lacks visual integrity, and refer to it as inhomogeneous. A commoner may say that it looks a little bit messy, but that is the only downside of the design. It has wonderful adaptive-beam LED headlights and a comfortable and visually appealing interior; comes with a new tablet screen and Command controller.

The GLE has better steering and a sophisticated adaptive damper system, which tends to roll cleanly through the extreme states, instead of the usual stiff or soft drive. It also has a fantastic smooth 9-speed Autobox on the diesel versions.

What will it cost you?

Some more about the diesel flagship

This is a powerful vehicle, despite its quiet V6 engine, and when push comes to shove, you will be wonderfully surprised at the instant response; this is thanks to the 9-speed Autobox. It is quite a comfortable and relaxing vehicle. When it is pushed to its limits, there will be some pitching and rolling, but thanks to the new pumping system, the effect is much less than that which you feel when driving the ML-Class. So one would enjoy pushing the car within its comfortable range, which is also quite brisk. This is the custom feel of a Mercedes-Benz.

Soft-roader would be a misnomer

One would be tempted to say that this is a soft-roader, but that is not the case. This is a car that will not be used to the type of labor that the conventional off-roader would manage. If you want to go off-roading, you could get an optional off-road package for an extra £2,000. The package makes the car lift higher for better ground clearance, and has a gear-box with a low-range transfer. It has skid plates and a locking center differential. Once you add on some huge tires, then you will be ready to hit some rough terrain.

The GLE 500 e is a plug-in hybrid with the main 333bhp petrol V6 engine which may not be classified as ‘green’ per se. However, this engine is switched off, when it is running the 116bhp electric motor. All of them run using the Autobox and the four-wheel drive system.

One can get at least 20 miles on the electric motor when it is fully charged. It makes for some surprisingly impressive overtaking, because at such times, it uses a combined power of 442bhp from the engine and motor.

It can also pull a 2-tonne trailer and go on rough terrain using the motor. The battery, however, has reduced the boot space, since it needs for the floor to be lifted. The hybrid has various combinations of using the engine and motor, but the transitions between them are very smooth and devoid of any lag. The hybrid is quite expensive, and comes at £64,940, and although considered to be ‘green’, the 78g/km generated can be said to produce a lot more CO2 from electricity than most hybrid vehicles. 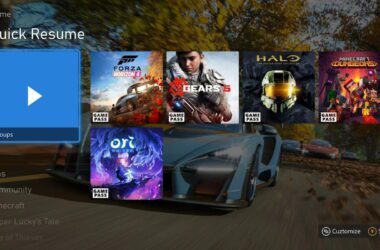 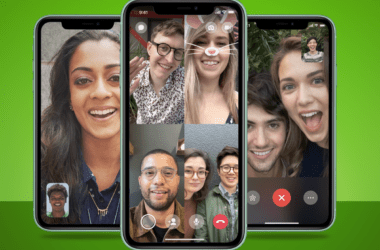 Of all the voice and video call offering apps, Skype is the most established and popular app for… 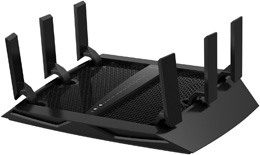