They let you send messages to as many people as you want with no extra cost. Among the most widely used messaging applications today are LINE and Facebook Messenger. These messaging apps share many similar features, but these similarities can be very deceiving. They are somewhat different from each other. So let’s find out what these popular apps have to offer.

Developed by a Japan-based company (Line Corporation), the app has been somewhat popular in the UK, US, China and some Asian countries. This application was developed to offer a quick and easy means of communication, when a tragic earthquake hit Japan and destroyed its communication system. Since then, the app has continued to grow in popularity threatening other popular applications like Whatsapp, Viber and Facebook Messenger.

LINE has a clean and simple layout. The homepage is divided into sections like Chats, Timeline, Friends and More. Unlike Facebook Messenger, the app is equipped with amazing games. The games, however, need to be downloaded separately from the appstore. Line camera and icons are integrated within the app.

To get started, you will need to register with your phone number. After the number is verified, LINE will ask you to agree to its terms and conditions. You can also choose to register via email instead of a phone number.

Just like most popular messaging apps, LINE lets you send and receive photos and videos. It also lets you use emoticons while sending messages. LINE also allows users to gift cool stickers to their friends. In fact, the app claims to have made lots of money selling these stickers. In addition to this, the application supports voice calls but the call quality is way poorer than Facebook Messenger.

Facebook Messenger was designed to eliminate all the complexities and clutter. The app, flaunting hundreds of millions of users worldwide, lets you chat quickly and easily. Just like Google Hangouts, you can chat with a large group of people at once.

The interface of Facebook Messenger is fairly straightforward. The messages are listed in order starting with the most recent ones. A green dot on the right side of the contact shows that a contact is active on the app. Similar to LINE, the users can send stickers and emoticons, but you do not have to purchase them. The Messenger also lets you display your exact location when you send a message to your friends.

When it comes to voice calls, the quality of the call is pretty clearer and louder than LINE voice calls. Sending audio and other files is also easy.

Each app has a clean, simple design, similar to what you will see on Whatsapp and Skype. However, it cannot be denied that Facebook Messenger is far more popular than LINE. Although LINE has seen plenty of global success in the past few years, it still has a long way to go to match the popularity of Facebook Messenger. It is too early to say LINE will reach the height of Facebook in global market any time soon. 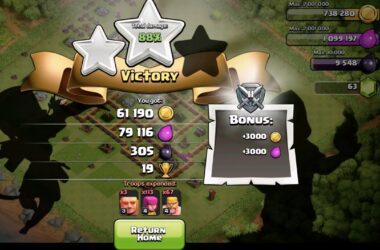 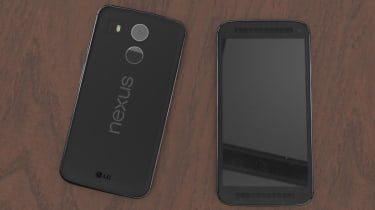 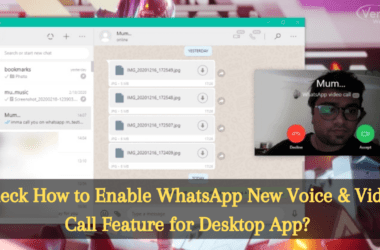