For a monthly fee, Google Play Music provides subscribers with unlimited music streaming. This particular service functions like other subscription streaming services, such as Rhapsody or Spotify. Google’s music service comes with certain benefits compared to those options, though. Either way, music streaming, and streaming in general, continues to grow in popularity today. Play Music isn’t new and has been around for longer than most people realize. Is the service worth its subscription fee today?

What does Google Play Music offer?

A Google Play Music subscription gives users access to over 30 million songs from countless artists and bands. Subscribers can stream songs from any device with an Internet connection. Also, they can listen to custom radio stations and create their own playlists. The interface is simple to navigate through, and music can be taken on the go with a smartphone or tablet. Play Music is one of the largest music streaming services today with new features coming on a regular basis.

How much does it cost?

Before signing up, potential subscribers can take advantage of a 30-day free trial offer. Individuals will need to provide a credit card, which won’t be charged until 30 days have passed. The service then costs a reasonable $9.99 after that, although not everyone is willing to pay this price. Regardless, $9.99 is a similar price to what competing streaming services are charging right now. That subscription fee gives users access to millions of songs and extra features designed to make the music-listening experience even better.

Who benefits from a subscription the most?

Not everyone likes music streaming services, and free options are available. Still, Google Play Music makes sense for certain users, especially those in the Google ecosystem. Someone with an Android phone that loves music will love the seamless integration of Play Music into Android OS. Individuals that access Google services from their computers will like the same features. For that reason, users that are fans of Google and music will often find this streaming service more than a worthwhile opportunity.

Google Play Music Great For Some, Unnecessary For Others!

Sure, Google would love for everyone to want Play Music, but it’s never going to capture all potential users. Plenty of people don’t want to pay to listen to or stream music, and those users won’t come near Play Music. Others are more than willing to pay for such convenience. In these cases, a $10 fee doesn’t seem like a heinous price to pay for convenience and access to 30 million songs. The service isn’t a necessity for most people, yet quite a few people can benefit from the service nonetheless.

The subscriber base for Google Play Music continues to grow. For such users, Play Music is more than worth the monthly subscription fee. Subscribers like convenience and are willing to pay the price for this luxury. It’s not designed for everyone, though, and many Android or Google users are going to avoid the streaming service altogether. Then again, free features are included for non-subscribers, so the service can still have some use for non-subscribers. 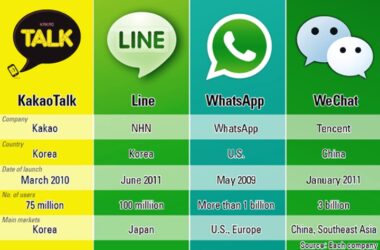 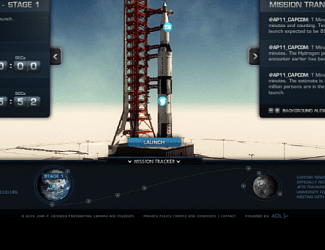 Adobe Flash Player for the Android 5.0 Lollipop has been released and with this latest version, the users… 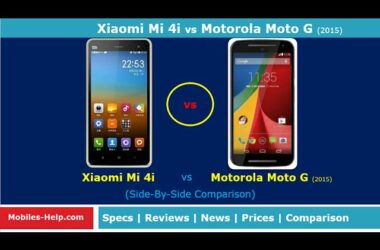