The HTC One M8 has received the Android v5.0 Lollipop update in almost every region.

Those in the U.S. have also received the latest Google upgrade, but have been limited to Google Play and the developer editions only. Those with technical knowledge and the skills can install updates on their own. A plethora of HTC One M8 users has reported positive results after installing the latest Google update.

Google’s latest mobile operating system update has been reported to offer enhanced battery life, along with higher performance levels. Various HTC One M8 users have highlighted these two features after installing the recent version of the operating system. However, not all HTC users have reported similar improvements. Various HTC One M8 users have been facing performance issues after having upgraded to the Android v5.0 Lollipop.

The recent update from Google has been designed specifically to enhance battery life. A myriad of HTC One M8 users have reported gaining an additional hour or so of battery life, when updated with the latest v5.0 Lollipop. On the contrary, many HTC users have reported a considerable decline in battery life after installation of a recent Google update. Both HTC and Google have been working hard to find a suitable solution to the battery drainage issue. Users find it frustrating to deal with the problem of the rapidly depleting battery. The problem is considerably worse for certain devices.

The HTC One M8 in the numerous regions has received the latest Google Lollipop update. Both HTC and Google have been trying hard to fix the issues at the earliest. Expectations sore high with the Android 5.0.1 and Android 5.0.2 upgrade to fix the problems associated with the HTC One M8 device having the Lollipop upgrade. Conversely, the Android Lollipop upgrade has established a firm footing in the U.S market. Worldwide, users are expected to see the HTC issues resolved by the end of March 2015. 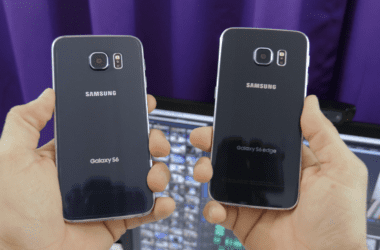 The Samsung Galaxy S6 Edge is a tweaked version the Galaxy S6. The only difference is in the… 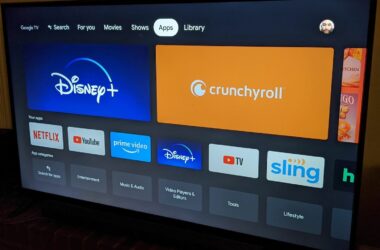 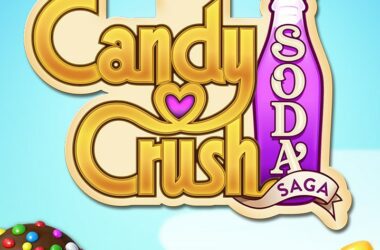