Apple Watch’s release is just around the corner and instead of focusing on this major event, the media is busy making speculations regarding the upcoming iPhone 7, saying that there’s a small possibility to come in September, the month chosen by Apple to launch the iPhone 5S, 6 and 6 Plus.

The iPhone 7 could be, in fact, the alleged iPhone 6S, which might come along with the 6S Plus and the 6C (with a plastic body like the 5C). Apple hasn’t confirmed any of the rumors, letting the fans agonize in an ocean of questions, without giving them any hint regarding its products. Many reports that were published this month are suggesting that Apple invested more money in the production of this phone, to make it a lot more different than the previous model. KGI Securities analyst Ming-Chi Kuo said that the display on the next iPhone will benefit from the “Force Touch” technology, which will be used on the Apple Watch wearable, as well.

But when the iPhone 7 will roll out? After the launch of the iPhone 5S and 5C in September 2013, the rumors about the new iPhone 6 started to circulate over the internet soon, but its release date was speculated to happen in April/May 2014, but we all know that the phone came later, in September, along with a larger version, giving us reasons to believe that Apple will bring the iPhone 7 this fall, as well.

The iPhone 6 and 6 Plus were a bit changed from the previous model, featuring two thin horizontal strips on their backs, instead of two wide bands at the top and at the bottom. Also, the edges are more rounded for a better grip and the models are much bigger than any other previous device. It is rumored that the iPhone 7 will have the same screen size of 4.7inches, as the iPhone 6, and will have an aluminum chassis with rounded edges. If the iPhone 6 had a phablet variant with a 5.5inches screen which was well-received by the fans, this upcoming iPhone 7 might be coupled with a bigger model, as well. Besides the popular gold, silver and slate grey color options, it is rumored that a new shade will be available: rose gold, like the one from the Apple Watch.

If the screen will be made of sapphire glass, the phone would be lighter.

On the other hand, according to some analysts, Apple might opt for a 5inches OLED display that will support a pixel density of 400ppi. Last month, Apple filed a patent for making the next iPhone waterproof without affecting the construction and design, by coating the inner components instead of adding an armor on the exterior of the device, to prevent water from entering inside.

The iPhone 7 might be powered by a faster A9 processor built using a 14-nanometer process, which will be coupled with a M9 coprocessor. The TouchID fingerprint sensor might be embedded into the entire screen, meaning that it will no longer hide inside the home button. The screen might be curved on one side, as on the Galaxy Note Edge. As for the camera, it is said that it may sport a 21MP resolution and will have optical zoom. The shooter is speculated to have a two-lens system that will allow it to capture DSLR-quality images. 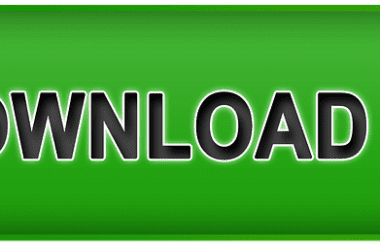 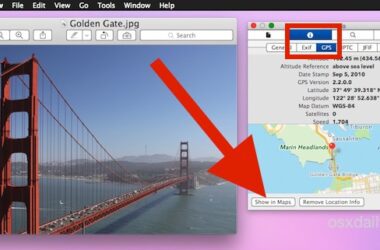 Sims 4 – Top Mods to Improve Your Relationships and Gaming Experience

If you are tired of the “default” rules set by Maxis and EA, then here are five mods…