When upgrading a jailbroken iOS device to a newer version, the jailbreak is list in the process. This means that if your device is currently running on iOS 8.1.2, which is jailbroken, and you upgrade to iOS 8.1.3, iOS 8.2 or iOS 8.3, will lose your jailbreak and all the performance improvements, bug fixes and tweaks. There are a few jailbreakers that didn’t take into account these warnings and updated to the latest version of iOS and now they’re regretting their step.

When a new version of iOS is released, the users are curious to see what they get in return for upgrading to the latest version, and many don’t know that this move leads to losing the jailbreak. Almost a month ago, Apple released iOS 8.3 with security fixes, new emoji, wireless CarPlay support and performance improvements. Obviously, these are useful features, but do they compensate for the lost tweaks after the upgrade to the latest iOS version?

There are many applications and games that are uploaded on Cydia and they work only on jailbroken iOS devices. The TaiG and Pangu teams managed to jailbreak iOS 8.1.2 and the users were able to install all kinds of cool applications on their devices. Then, they upgraded to iOS 8.3, hearing about the bug fixes and hoping that the battery drains have been fixed. Indeed, the battery life is longer and the operating system has been optimized, with less bugs, but the users who got attached to the tweaks they installed via Cydia, started complaining on Reddit. Overall, despite of the loss of the jailbreak, the users thought it was a good idea to upgrade to iOS 8.3, because they are now benefiting of the new improvements.

To unjailbreak an iPhone and to update to iOS 8.3 is very easy, but you need time and patience. These are the steps you’ll need to follow in order to get the latest iOS version. First, you will need to restore your iPhone. You will plug it into a computer, then open iTunes and click on the iPhone icon from the upper-left corner of the window. When you see the Restore button, click on it. Then, you will disable the Find My iPhone option, by opening up the Settings app and tapping on iCloud. Disable the Find My iPhone option, then enter your Apple ID password. Click on the Restore iPhone option and wait until your phone is updated to the latest version of iOS. Be patient, because it will take some time to download and install iOS 8.3. After that, you will be asked if you’d like to set up the iPhone as a new iPhone, or to restore from a backup, so, before you start doing this, make sure you perform a backup of your phone’s content. 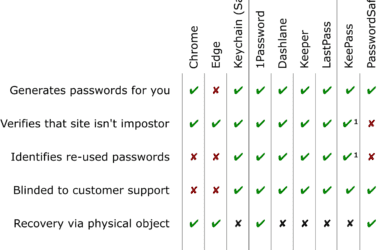 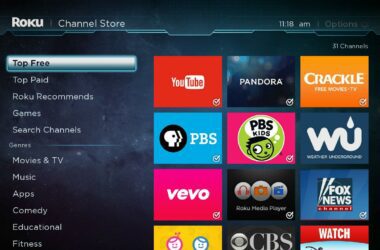 Roku – Top Applications and Channels For Your Device

Netflix Yes, you can use Netflix on Roku and if you are already a subscriber to this channel,… 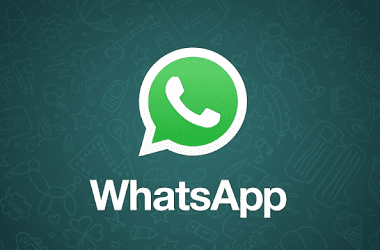 No one can dispute the fact that WhatsApp Messenger is a very popular IM in the messaging world.…