GTA 5’s Expanded and Enhanced Edition is slated to launch in March 2022, although there are rumors of a potential delay.

GTA 5’s Expanded and Enhanced Edition is bound to be released in March 2022, but rumor has it, it will be delayed. The game was initially supposed to be released in the second half of 2022. But since that did not happen, we didn’t get any other news about the development of the game. We know of faster switch-in transitions between protagonists, improved graphics for consoles, and yellow license plates. But that’s nothing major. The Enhanced Edition came with a first-person POV, so we are expecting even more than that.

Many say that it will be released in March 2022. We have no specific date. The game has been confirmed for PS5 and Xbox Series X|S, and, as of now, there is no mention of a possible PC port.

The video that gave us all of the information shows that GTA Online will be here soon. We should note that GTA Online was free for PS5 gamers during the first months. With no clear – or official, for that matter – date, we should take it all with a grain of salt. The video also shows us that the game was supposed to be released on the PS5 in the second half of 2021 – but that was not the case.

A new tweet has tried to make it clear for us. The translated version says: “I received some information recently regarding the title: Grand Theft Auto V: Expanded And Enhanced. The development was complicated. At the moment it is still in March, but there are great chances that it will be postponed to April/May. An R* Article coming soon.” 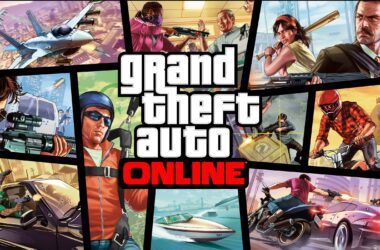 The GTA Online Los Santos Tuners update has been released, and it has added a lot of great… 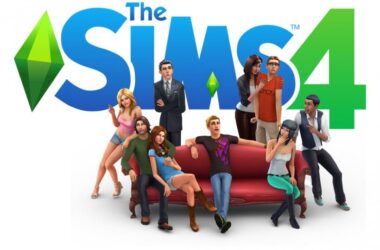 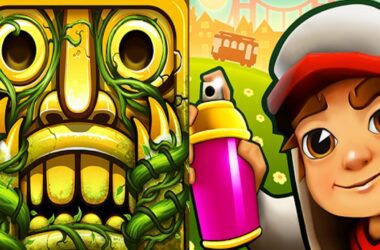