Owning a smartphone nowadays is a common thing. However, the developers have started to notice this major boost and have drifted from software buildups to app  buildups. This is not something unusual, since there are plenty of people who install apps and updated software on their mobile devices.

All of these apps can be easily set-up on one’s phone and even tablet. There are some other ways to set-up these apps on one’s phone, but the majority of users choose to download all kinds of games and applications directly from the app stores. We will take the most popular app stores and analyze them to see which is better: 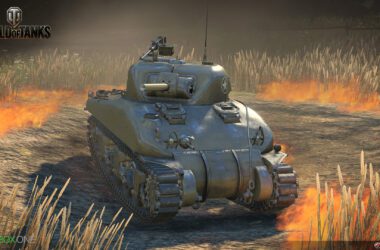 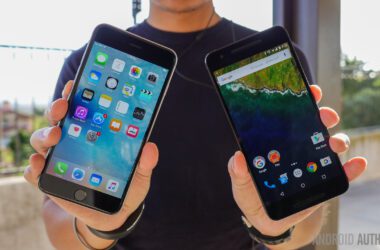 Reasons Why An Android Phone Is Better Than An iPhone 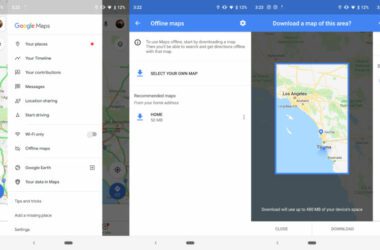 Can Google Maps Be Used Offline?

Google Maps is a great application, it lets you access different places, know their specific locations and be…