The Galaxy S6 and S6 Edge were released to mid-April, at the CES 2015, but even if the specs are making them premium devices, the sales aren’t going extraordinary, as the fans don’t rush to buy them because of their high prices. The rumors are suggesting that Samsung keeps its morale up, hoping that an early release of the Galaxy Note 5 will boost up their revenues.

According to Forbes, which got the information from a Korean news agency called Yonhap, it took one month for the Galaxy S6 and S6 Edge to reach 10M mark, while the Galaxy S5 reached this sales mark in 25 days and the Galaxy S4 reached it in 27 days. Despite of the improved design and specs, the phones weren’t well-received by the public and Samsung is worried that the poor sales will force them to release the Note 5 earlier than they had established (September), before a new iPhone will arrive to the market. This could be a good strategy that would make a lot of Android users spend their money of a premium phablet, instead of opting for Apple’s products.

A while ago, WhowiredKorea reported that Samsung might release the Note 5 at the end of July, but the Korean manufacturer denied this rumor and the information according to which 200,000 units of the new Galaxy S6, out of 300,000, were pre-ordered and President Shin Jong-kyun said that Samsung has, in fact, a good business year. What is the truth then?

We consider that it’s more probable to see the Note 5 / Note 5 Edge released in September, at the IFA event. The codename of the Galaxy Note 5 Edge was changed from Project Zen to Project Zero 2 SM-G928 and the device will have an S pen stylus.

As for the specs of the Note 5 Edge, Know Your Mobile claims that the phablet will be powered by an Exynos 7422 processor that will combine 3G LPDDR3 of DRAM with 32GB eMMC and a controller. Other rumors are suggesting that the device will have a 5.5inches Super AMOLED curved screen, will support an internal memory of 16GB, expandable up to 128GB, will have 4GB of RAM and the cameras will be 16MP (rear camera) and 8MP (front camera). No details were specified regarding the battery capacity. 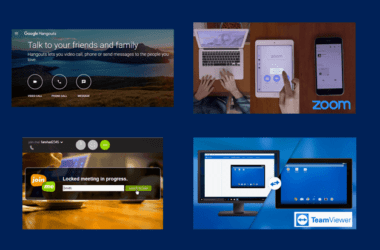 There are many video calling applications out there, but today we’re going to talk about four of the… 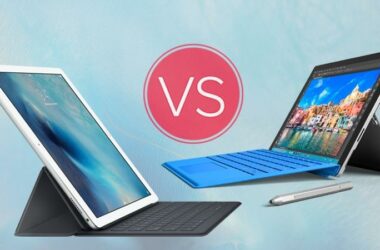 If you are looking to buy the Microsoft Surface Pro or the iPad 4 from Apple, here’s a… 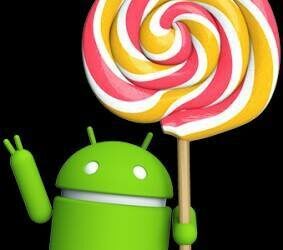 The Android 5.0 Lollipop has made its way to most of the flagships in 2014. Now, it seems…