The entire fan community who just can’t wait for Fallout 4 pipboy collector’s edition have gone berserk and the $120 game bundle is already sold out.

Every retailer who couldn’t handle so many requests have confirmed fans that they have no more stocks left to give them even if they are willing to pay more than the actual pricing. But, fans have been continuously sending e-mails, making phone calls and even threatening the retailer in some cases to come up with a pip boy so that they could enjoy Fallout in the real world. The advantage of buying this huge device is that you could wrap it in your arm and use an iOS or an Android app to interact with it. It acts very much like the game’s digital version allowing you to mark routes, get accessories, plan events and much more.

Some people, who are not so much of a fan of the Fallout 4 or the exorbitantly priced pip boy collector’s edition, took to the internet. They have some harsh comments to share and consider this to be a stupid gimmick that only people who don’t care about their hard earned money would buy. But, if you see it that way, even the amiibos launched by Nintendo for their Wii U console hardly makes sense. It is just a toy that acts as your storage device, looks cute but people have been fighting to buy them in different regions with stocks depleting every month.

At the moment, Google has reported that most Fallout 4 searches are related to the pip boy edition. People are so eager to shell out their money and buy this huge chunk of plastic. You can hardly wear it in your hand because it is so bulky and definitely not something to use unless you live in a world where water among other resources are already extinct.

Bethesda has confirmed that the team is working on it at the moment. Their aim is to make sure at least a good share of players get the special edition if not everyone who wants it. They have added that more stocks will be added in the near future but the company gave no assurance of rolling out abundant quantities. The pip boy edition is going to be in great demand all the time and people may even start importing it from other territories. 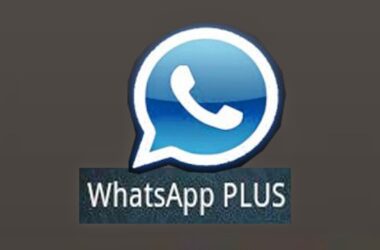 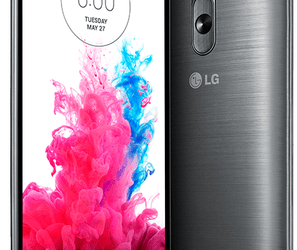 LG G3 is one of the latest flagships in the current smartphone world. Just recently, this phone received… 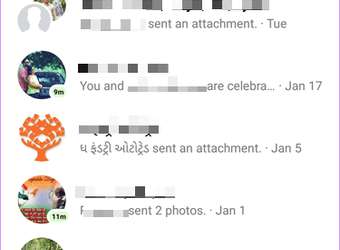