There is so much choice regarding the IM options for your mobile.

It is really well known by now that Facebook bought Whatsapp for $19 billion; so combining Messenger and Whatsapp, Facebook now controls nearly 79% of the instant messaging market. Zuckerberg claims that Facebook will not touch the feel and the look of Whatsapp; therefore, things will probably stay the same. Also, he confirmed that Whatsapp and Messenger will be maintained to co-exist, as apps in their own right. Let’s see how Messenger and Whatsapp compare in some important areas.

Facebook Messenger is a free app that is now available for download inside the Google Play and the App Store. You simply login with your Facebook account and you can also authorize the application with your own phone number as well, in a similar way as with Whatsapp. This way you are able to access both your Phone contacts and Facebook contacts inside the app. On the other hand, Whatsapp hates adverts; so the company has adopted a pretty unique way of extracting cash from Whatsapp users. Whatsapp is free to download as well as try for the first year, for any phone type; but, after one year, you will have the option to extend your Whatsapp subscription with the cost of $0.99 per year. There is nothing different between the paid and free versions of Whatsapp, only the length of service. So all in all, being completely free, Facebook Messenger wins in this context. Nevertheless, anyone who is already committed to Whatsapp most probably won’t be too bothered or concerned about paying a paltry $0.99 to continue using the Whatsapp service.

As it stands now, Whatsapp wins this round being a more feature-rich instant messaging client, which supports video as well as the ability of sending location updates to your contacts.

Whatsapp really lets us down in the area of design. It is true that it’s functional; however it looks pretty dated and is in need of an extensive user interface overhaul. Everything within Whatsapp looks a bit nasty and cheap and feels kind of cramped. Even though that’s completely okay in the app’s early days, Whatsapp has been on the market for several years now and is really huge; so a redesign is definitely now required. On the other hand, Facebook Messenger is the opposite to Whatsapp regarding the design. It looks really slick with its intuitive user interface and blue on white styling. The user interface itself is divided into three sections: Settings (Cog Symbol), Contacts (Head Symbol) and Chat Logs (Clock Symbol). Contacts contain two options: Active and Messenger. Overall, Facebook Messenger clearly wins this round.

Which instant messenger client you use every day will mostly be based on how invested and devoted you are in either Facebook Messenger or Whatsapp. Whatsapp can be proud to have around 800 million users, but Messenger is also worth a look, so make sure to choose the one that suits your own needs. 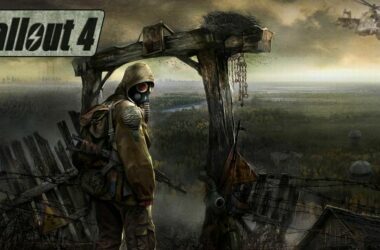 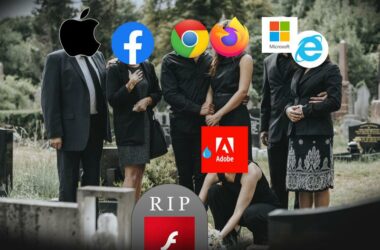 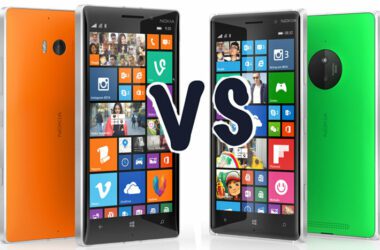 These two Nokia smartphones have one thing in common: they’re members of the Lumia family and come with…