Competition is one of the best drivers of global technological innovation.

There are numerous companies that compete for supremacy on different folds and in most cases; the end product is a win-win situation for users of their services.

Examples of companies, which have been competing for the past decade, include Microsoft, Google, Apple and Facebook, among many others. The latest companies to lock horns are Google and Facebook. Just recently, Google made its intentions public with its new Project Fi. Following this announcement, Facebook has come in with something different, calling it the Facebook Hello app.

Even though this project may be a little less ambitious than Google’s Project Fi; it is potentially useful in its own ways. Using this free Hello app, you can make phone calls over Wi-Fi. The application is currently available for the Android users only; however, this is expected to last a very short period and other platforms that include iOS and Windows Phone will be having the same app on their devices.

At the moment, Facebook users can make use of the Messenger app to make free voice calls; however, the Facebook Hello app will tap into your Facebook account and provide you with more information. You don’t need to have the details of a contact in order to know who they are. As long as they are on Facebook, the Hello app will provide you with their details in full. All blocked calls will directly be sent to voicemail and the app will also let you search for businesses and individual persons as well.

The new Facebook Hello app is very similar to the many VoIP apps that are available in the market today, for instance, WhatsApp, Viber and Skype. The application goes further to include elements of Open Table and Yelp, which makes life easier for the users of the app.

As noted earlier, the app is currently available for Android devices only and even though there is no word of when this app might be rolled out on other platforms just yet, the users of the Android devices can get it from the official Google Play Store. 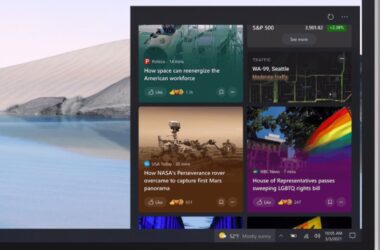 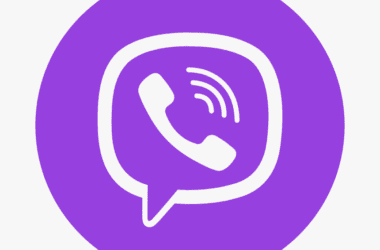 Google wants its Chrome OS to be targeted by developers, who can create applications especially for this platform,… 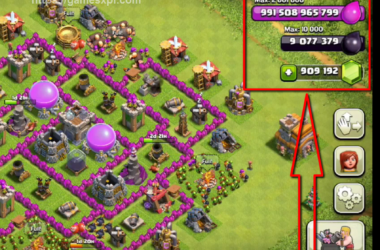