For the first time in many years, a new game Crossy Road has managed to beat Clash of Clans and Candy Crush Saga in the UK’s concurrent players list.

When the mobile strategy game Clash of Clans got launched, it had little competition, because the genre is untouched on the smartphones and tablets. The developers reaped the reward for the risk they undertook, because players were instantly in love with the title. It allowed them to control an entire village, train warriors and fight against the other clans to ensure their victory. The strategy element was subtly incorporated into the game and the controls were efficiently designed to match the touch screen devices which made it an instant hit.

On the other hand, Candy Crush Saga is another genre altogether. While it is basically a puzzler game where you have to match candies with similar colors and designs, the new presentation combined with the wide range of puzzles made it a popular title on the Android as well as the iOS platforms.

Crossy Road is a new entrant in the mobile gaming platform which instantly grabbed the attention of the crowd. The game has already been downloaded 70 million times by players around the globe, which stands proof to the fact that it is loved by people in all regions. Another interesting fact is that even though the game has millions of players around the globe, it doesn’t make as much revenue as the other similar F2P titles.

The developers believe that they will be able to build a brand and a strong fan following by being different from their competitors. In the recent financial meet, the team added that they are not interested in following the practices followed by the other developers. Those game titles are aimed at making people pay repeatedly to unlock new content in their game, but Crossy Road aims at becoming an actual game that demands you to pay only when you purchase something definitive.

While Candy Crush Saga has received the new Soda Saga and Clash of Clans continue to remain almost the same for a long time, Crossy Roads received multiple new characters within a short period. Most of them are free to download. The objective of the game is really simple where you have to help a particular character cross the road. The world will change based on the character of your choice with varied difficulty. 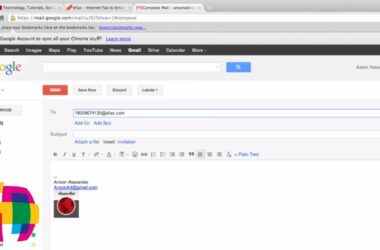 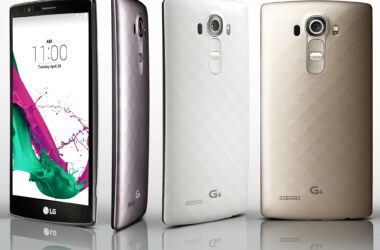