There are leaks everywhere about the 2022 Call of Duty release date, and everyone wants to know more about Infinity Ward. So far, we haven’t got no official confirmation, but a lot of leaks have revealed that COD 2022 will be Modern Warfare 2 – a sequel that was released in 2019. Here is all you need to know about it.

As of now, we have no official release date, but rumor has it, it will be released in the Q4 of 2022, so we’re expecting the game to be here next November.

Leaker ‘RalphsValve’ stated that the game would be revealed sometime in May, so we are waiting on official details about it.

The campaign will be all about Task Force 141 wanting to take down the international crime syndicate from Ciudad Juarez. You will have plenty of options to deal with situations. You will also need a strategy.

It has been said that the campaign will come with new features, new weapons, and better graphics – where your character is “visibly scared stiff” in some situations.

Barry Sloane might also reprise his role as Captain Price. Ghost, Soap, Roach, and General Shepherd will all make a come back.

It seems that there’s a new Extraction mode it works, together with a new Ricochet Perk that will allow bullets to bounce off surfaces. We’re also getting the iconic maps from the first Modern Warfare. Expect to see:

Is there a third game mode?

There will be a new mode available for us, called DMZ, and it will be their try on Escape from Tarkov. 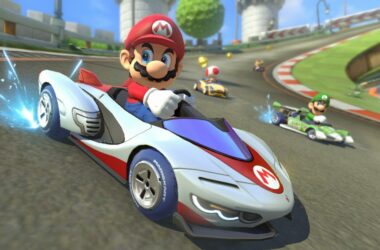 Nintendo earlier announced that the developers are working on faster cars for the racing title, Mario Kart 8.… 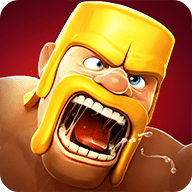 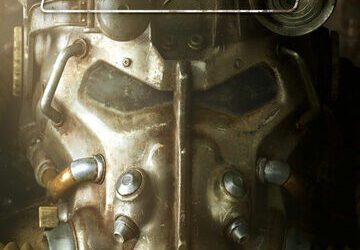 Since the release of Fallout 3, each year has been another source of disappointment for the fans, as…