Plants vs. Zombies 2, the latest free download is a game that has been developed and published by PopCap and EA Swiss Sarl and Electron Arts Inc.

This arcade game is one that will set you on a crazy adventure where you will meet zombies that you are to destroy in order to keep going.

Plants vs. Zombies 2, is a game that was initially available for the iOS users. However, it was availed on the Android platform about two years ago and since then, this application has gone on to record more than 5 million downloads. The original version of this game was a huge hit and the latest Plants vs. Zombies 2 is a sequel of this game and with it, you’ll get some of the best gaming features as well as a whole new experience.

Despite the fact that this gaming application is available as a freemium app, it has managed to gain rapid popularity with its in-app purchases that enhance the overall gaming experience.

The basics of Plants vs. Zombies 2 latest version free download

Just as the title of the game suggests, Plants vs. Zombies 2 involves pitting different types of plant lives against the zombies. Using your fingers, you can place exploding peppers; spitting peas and many other plants on the board so that zombies cannot eat you up.

The latest version of Plants vs. Zombies 2 also comes with a time machine which allows players to travel to different worlds, for instance, Ancient Egypt and the West, among other countries.

It is important to try the plant food on all plant types, since there are some that might be considered insignificant, yet so powerful. You don’t have to keep the plant food as this can be used on Sunflowers during the early stages of the game in a bid to increase the defenses. Furthermore, the plant food can also be helpful when you want to kill a zombie that is carrying the plant food. You can also make use of Plant Food on cabbage and Melon pults so as to deal with any raiding parties or even sandstorms.

When playing Plants vs. Zombies 2, the sunflower plants are very important, just like they were in the original version. Make sure to aim for two rows of flowers at each level as this will help support all of your other plants purchases. Make sure you combine them with Potato Mines, so as to effectively cover the planting of these sunflowers.

On many of the Plants vs. Zombies 2 gaming levels, you’ll encounter limited money or plants supply. In such cases, make sure you place plants from which you will get the most effective attack. For example, you can go for Snapdragons in the second lane or opt for Threepeater in the fourth lane. In this way, you will be sure that the entire lawn has been taken care of.

There is a chance that some users might not be happy with the cards they get in the Purple World. Don’t panic with what you get, as you can easily go around this by exiting the game via the Home button and then double click on the same button to toggle multitasking. Go ahead and tap and hold the Plants vs. Zombies 2 icon so as to make it wiggle. Follow it by terminating it with a touch on the “X” icon.

If you are still using the iOS 7, you can go around this by putting the game card away and then re-launch the game in order to get a new set of cards to select from.

Many of those who play this game have reportedly had a problem with getting past the Last Stand III of the Pirate World. In order to complete the Pirate World level, try out a formation where you use Bonk Choy together with Spikeweeds.

Using Spikeweeds is helpful in that these plants cannot be destroyed by the zombies and as such, they can be a good source of distraction since you don’t have to replace them. If, by now, some zombies are still surviving, you can use the Bonk Choys to finish them off. 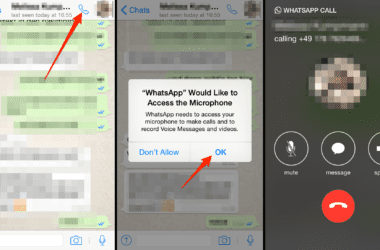 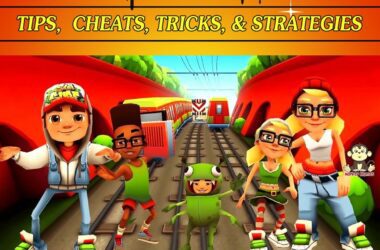 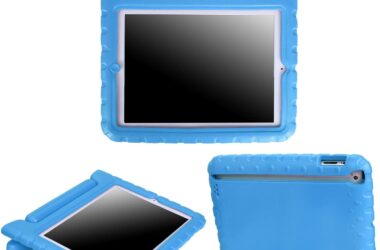