Mobile phones have become very popular due to the myriad of addictive apps and the games that you can play on them.

It enhances the usability of the mobile phone. There are several Android cell phones that come loaded with popular apps and can make you more productive with its rich features. There are calling and texting Apps that help you stay in touch with loved ones, such as WhatsApp, Viber, Line among others. Most of these apps have been developed for the mobile phone and are not native apps for the PC. Of course, today, you have Viber for PC along with several other useful apps, but it lacks many features. In addition, it is possible to use Android apps on your PC or your laptop through the use of an emulator.

Today, Intel is trying to bring forward what is known as a dual OS computer, with both Windows 8 and Android. But instead of buying a new PC, you can run Android apps even in your current PC.

Getting Android Apps and Games on PC

You need to first download the Android emulator, known as BlueStacks. You can also try another Android emulator known as YouWave. However, YouWave is not effective with apps based on ARM. After installing BlueStacks on your PC, run it. There might be some graphic errors in some cases. You will find the search button on the BlueStacks home page. Click on it and type out the name of the app or the game that you are looking for. You will get an option of various app stores. Select any one and then install the application. When you go to the home page of BlueStacks, you will find the app that you have selected listed there. Double click on the app and then run it.

BlueStacks is one of the best ways of running the Android applications on your Windows PC. BlueStacks does not entirely replace your OS, but runs the Android applications in a window on the PC. You can use the apps just like you make use of any other program on your PC. It is easy to install apps from the Google Play with a seamless process and the performance is also good.

There are also other applications, such as the Windroy and the YouWave that can offer similar solutions for running Android apps in your PC. However, they are not speedy and the application cannot be easily installed, compared to BlueStacks.

Google also offers an official Emulator for Android, which forms part of Android SDK. By using this, you can get complete access to the Android OS on your PC or existing computer. It is actually meant for developers, so that they can test their Android applications on a PC. However, the official emulator is quite slow and not suitable for casual users. It is useful for testing an application but not for actually playing a game or using an app.

To access it, you have to first download the Android SDK. Next, you open SDK Manager and then choose the Tools and the manage AVD. You can then produce an AVD or an Android Virtual Device and set it up with your selected configuration. Click on the Start button for launching it.

Apart from the above options, you can also opt for the Intel based Android on Intel Architecture for the latest Intel computers. You can use it for installing Android apps on the Windows 8 device. The Android x86 is also another platform for running on Intel processors, but it is not very stable. 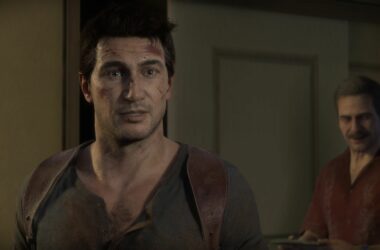 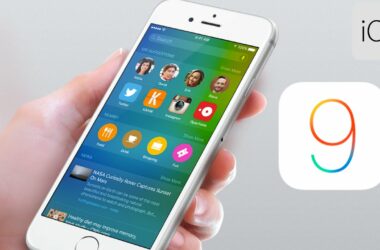 The iOS 8 has been running on the Apple devices for half a year. Users are familiar with… 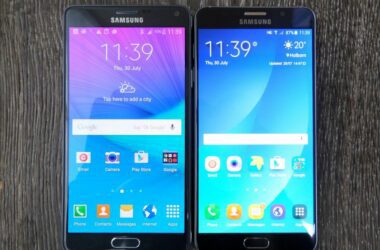