We may not yet have games like Diablo available on our Android devices, but that doesn’t mean that Google Play doesn’t offer some amazing RPGs on mobile. Here are the best Android RPGs so far in this year.

Battleheart Legacy allows you explore a detailed and rich fantasy world, do battle with loads of enemies, discover complicated stories, customize your remarkable hero with many powerful items and skills and encounter quirky characters. You have the choice of becoming a notorious rogue or a powerful wizard.

You can now play and enjoy Final Fantasy game series on your Android tablet or phone. This game is nearly 20 years old and it provides you with the ability of taking absolute control over the heroes of the story which speaks about the characters in the story contemporaneously. Dramatic performance of the characters is really worth watching.

If you’re looking for an immersive MMORPG such as World of Warcraft on your Android phone, then this game is most likely the best way to go with the underlying well-balanced worlds of fantasy and a busy community of players as well as five different characters in the game to choose from (Elves, Humans, Orcs, Undead, and the Mendels). You get to choose your appearance, gender, talent and class and can discover up to 5,000 pieces of different equipment or accumulate as much as 2,500 skills.

Baldur’s Gate 2 has 300 hours of gameplay, so it will take you several months to complete. In the game, you control a group of six characters, and the plot takes place in the Forgotten Realms, containing magic and fantastic monsters. It also takes place after the happenings of the original Baldur’s Gate (the hero as well as the group are captured, the hero wakes up in a cage and attempts to run away from the mean wizard Jon Irenicus.

This tactical Viking-inspired RPG presents players with a 2D surrounding of hand drawn battle, really well-balanced gameplay making your decisions relevant for the story and more than 25 characters in seven separate classes.

This is an action-adventure game created for rapid playthroughs as well as huge deals of replay value. Wayward Souls was motivated by Secret of Mana, Spelunky and Mage Gauntlet. These levels mean that each time that you play, it will be a different experience. In this game, you have control over one of six characters. Each character has its own unique abilities, equipment, and playstyles.

SwapQuest is a great mashup of RPG/puzzle game, where you direct and lead your hero throughout a tiled filed to the exit. Swapping tiles lets you change your direction as well as collect more loot and avoid dangers. You will slowly start to get a sense of SwapQuest once you start collecting jewels, which you use to buy new armor and weapons for your hero. There are even more things in this game that will keep you away from the boredom and keep you entertained such as tough-to-beat bosses, a leveling system and more.

Try out some of these amazing role-playing games and you’ll surely be entertained for a long time. 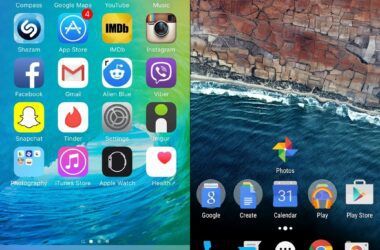 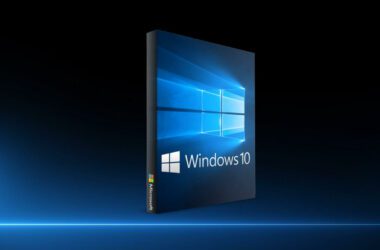 Microsoft announced that they are more than willing to provide Windows 10 for free, for every user, including…