In 2014, HTC had one of the top 3 most successful Android phones with the HTC One M8.

And while everyone expected the Taiwanese company to go a step further with the HTC One M9, it seems like things are going backwards for HTC. The company is experiencing the same problem as Samsung did with the Galaxy S4 and S5. The HTC One M9 already looks like a disaster, with the users swarming the forums with critics. Most benchmark tests also show that the One M9 is simply not on the level of the Galaxy S6 and the LG G4. Here are three reasons why.

The rear camera of the HTC One M8 was the biggest downside, as the ultrapixel technology did not produce great quality pictures. HTC tried to counter it with a powerful 20-MP sensor in the M9. But the results are disappointing to say the least. The users making a complaint is one thing, but when a benchmark tests confirms it, the situation is worse. Image experts from DxOMark tested the camera and the results were worse than old school phones such as the Galaxy S3 and the iPhone 4S. The camera delivered great details in bright light, but colors were oversaturated when put in low light, the camera fails to deliver accurate white balance, there is lack of sharpness on the corners and much more. Video recording is awful as well. Instead of improving the rear camera, it seems like HTC downgraded it in the One M9.

All benchmark tests so far have showed that the Snapdragon 810 chipset installed in the HTC One M9 fails to compete with the heavyweights such as the Exynos 7420 in the Galaxy S6 and S6 Edge. The HTC One M9 scored around 20,000 less points in the benchmark test. What is worse, the LG G4 and its less powerful six core Snapdragon 808 chipset were close to the HTC One M9. The Snapdragon 810 has turned out to be inefficient and it heats up quickly. While the One M9 is fast for the casual user, many can notice the difference once they pick up a rival smartphone.

The 2840 mAh battery of the HTC One M9 doesn’t produce as good results as expected. The phone lasts just 6 hours and 25 minutes when put to a heavy battery usage test, which is less than that of the rivals such as the S6. Additionally, the charging time of the One M9 is close to 110 minutes, which is a lot, considering the phone supports quick charging. 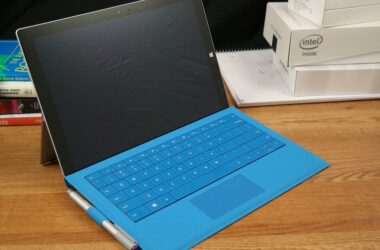 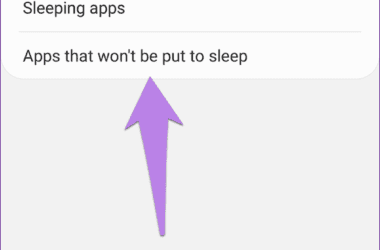 Why Google Play Keeps Crashing For You 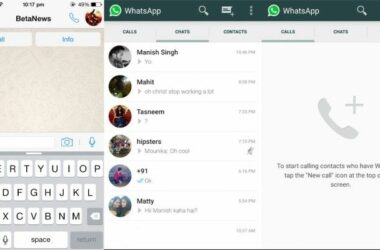