Apple vs. Feds – Who Will Win the Battle?

Apple released a new update for iOS 8 few days ago.

In the battle between privacy and customer’s rights versus the goal of law enforcements, the company has decided to back the customers. The main selling point of the latest update to the iOS 8 is that the system provides incredible security for Apple’s users. The security is encrypted in a way even law enforcers and federal services in the US cannot extract information from phones.

How Does the System Protect Data?

Apple explained the new changes on its website. With the changes, all the data including photos, messages, emails, videos, contacts, call history and much more is protected by an individual using a unique passcode. Only the phone’s user knows the code, and he/she is the only one who can access the information. The company has no way to bypass the code and access the information. The company’s CEO, Tim Cook, issued a statement regarding the changes.
“Our commitment to customer privacy doesn’t stop because of a government information request”, notes Cook in his statement.

The Problem with the Feds

The issue with Apple’s new privacy policy is that federal institutions often send request to Apple and similar tech giants (Facebook, Google) regarding customer’s information. In many cases, such requests have helped police and federal institutions to capture criminals, stop pornography and perverts from achieving their goals. According to law experts, the new changes to the way Apple handles request is putting another burden on the process to gain certain critical information that can be life saving.

Many experts believe that government requests are a normal way of handling business in this modern, technology and digitally driven age. Law enforcements need tools to be effective and do their job. Their argument is that critical information and evidence of drug dealers or persons associated with child pornography are often found on their smartphones.

The updates, however, won’t stop police from wiretapping devices. Wiretapping is linked with the service provider, not the device provider.

Once Apple announced the changes, civil liberty groups rushed to applaud the decision. According to them, customers have long been held hostages to federal requests. Their argument is that everyone deserves to have their privacy hidden.

The latest update to Apple’s OS came with several concerns. One of them is the delayed launch of the fitness and health apps provided by third party. At the moment, the problem is a bug in the HealthKit application which prevents developers to link their native health and fitness apps with Apple’s application.

The tool allows developers to link their app with HealthKit. Then, HealthKit can extract information from the applications, including information regarding calories burned, heart rate, steps, and much more fitness and health information. The information can be later shared with a doctor, once the customer visits one. All he needs to do is show his device and the doctor gets valuable information that can help treat diseases and health conditions. 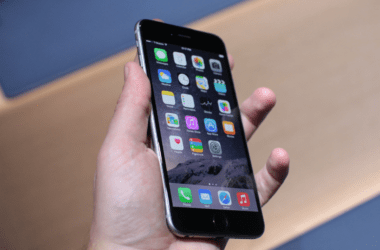 We are more than five months away from the launch of the new iPhone, but as always with… 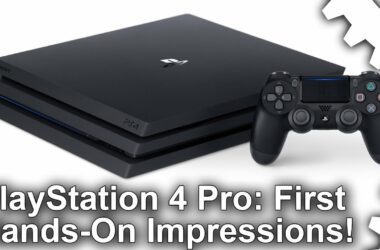 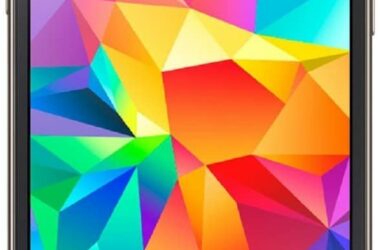