You are going to require the Flash Player software to fully experience what the Internet has to offer you, but at this point you then find yourself in a bit of a quandary. You see, Adobe have released a new version, called Adobe Flash Player 17, and even though it comes with a range of new functions, you need to weigh up something else.

The Problem With The New Version.

There is one problem with any new version of Flash Player and that problem is a lack of stability. You can go to the official Adobe website and see just how many problems there have been with previous versions due to issues with coding as well as it being exploited by people that wish to cause trouble and mayhem. This is the part that makes you have to consider your options. Do you go for the latest version with new functions, or do you go for stability?

The Case For Both.

There is a good case to be made for both options. You could argue that you will need the latest version because that is what websites will be using and there could, at times, be an issue in being able to view certain media. However, the chances of that happening are relatively slim, so it then moves us back to the potential problem of stability.

With the new version it comes across as being a case of trial and error as even Adobe themselves are discovering various flaws that are in the coding. This is clearly going to be of concern to most people because, after all, you do not want to have this vital program slowing down your system or crashing it altogether, do you?

This is why a number of people will revert back to something such as Flash Player 13.

This program has been patched repeatedly and the key issues and concerns have all been addressed. The download, and indeed the program, is now far more stable and less likely to break, so in that respect this is undoubtedly a good option.

It really does come down to personal preference as to which one you choose. Your Internet browsing experience will not be hampered that much by using an older version of Flash Player, so do not allow that to sway your decision. You just need to remember that we do need this piece of software to really get as much as we can out of the Internet as so much media relies on it and it is certainly better having an older version rather than none at all. Weigh up your options, have a think about it, and then see how your computer fares when it is all up and running. 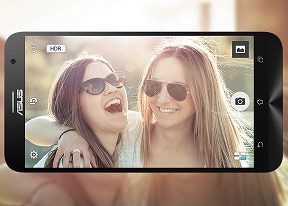 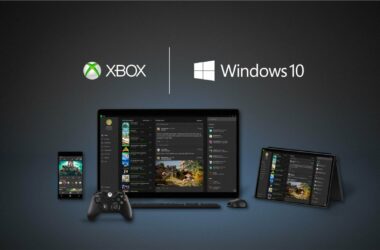