The exclusive war has just begun and the two major consoles are now going against each other with their own line-up.

Sony’s Playstation 4 got the Order 1886 just a couple of days ago and now Microsoft has launched the Scream Ride for their Xbox One console.

While comparing apples against oranges is plain silly, for fans the exclusives always matter a lot. Throughout the internet, the Xbox game has received positive review. Critics have given it a decent score ranging between seven and eight on most websites.

Players who had the chance to play the game have good things to say about the roller coaster tycoon inspired game. It’s no surprise because the developers are the same. They made the amazing tycoon title more than a decade ago and are now back with a modern title which throws all caution out of the wind. It’s pure wrecking fun.

PS4 vs Xbox One Exclusives

Most players are already convinced that the PS4 has the best games, and exclusives available. But, the console has hardly received anything notable so far. Even ardent fans say that Infamous Second Son is the only worthy game to own while re-mastered Last of Us is not worth it. The newly launched Order 1886 was a complete failure even though some tried to keep it from losing in the sales charts.

The game had all the graphics that you could ever ask for. It easily made the console look really powerful in terms of hardware but in the end, game play matters more. The game which is set in the 18th century was too boring to play, said many players. Xbox One is no different because it only has Halo Master Chief Collection and Sunset Overdrive so far. But, it has received better scores.

Scream Ride – Worth a shot!

If you are looking for pure unadulterated fun, you can comfortably go with Scream Ride. The game is all about destruction and throwing your roller coaster into huge buildings. It has a lot of physics bundled within and plays similar to Angry Birds in the demolition mode. There is a racing mode and many of them focus on making you compete against others in the leaderboard. The only problem is that it lacks the freedom that Roller Coaster Tycoon had. Now, you can start waiting for PS4’s Bloodborne to come and everyone expects it to be good. Let’s hope it is! 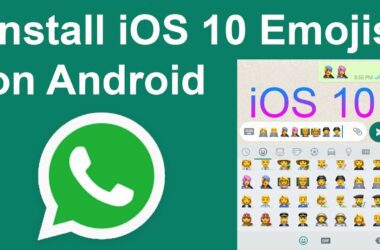 Download WhatsApp and Use Emoji on Android and iOS Devices

Without a doubt, emoji and emoticons continue to grow in popularity. Smartphone users love adding these faces and… 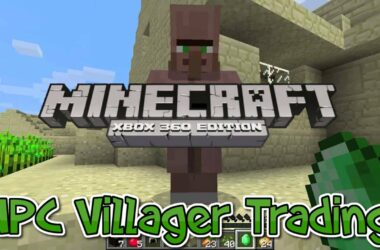 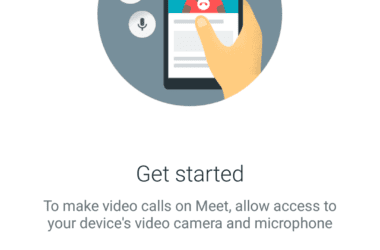 This is Google’s messaging app that allows you to talk, chat, as well as make voice and video…