In India, until a few weeks ago, “net neutrality” was only a dream for the internet users who were discriminated and charged differently by the Internet service providers. This term was invented by Columbia University media law professor Tim Wu and used for the first time in 2003. Luckily, things are starting to change in India, and everyone has equal access to web content, and telecom service providers are treating all internet traffic on an equal basis, without charging users too much for using messaging applications.

In 2014, India’s largest telco Bharti Airtel announced that the company will charge its customers more for using messaging applications such as Skype, Line and Viber, but only for making VoIP calls, while discounted rates were applied for internet browsing. The measure infuriated the consumers, because normally, calls from one application to another application are free and they demanded equal access to web content.

Flipkart, India’s largest online marketplace, wanted to join Bharti’s Airtel Zero platform and to charge application makers for data usage, while the customers were allowed to use their applications for free. Meanwhile, Flipkart ended negotiations with Bharti Airtel and the co-founder Sachin Bansal dared to say that “we have always unequivocally supported net neutrality and will continue to do so”.

Currently, in India, only 25 percent of the population has access to the internet, while the rest of people are craving for this service, but to expand it, the country needs more telecom infrastructure and for the moment, only telcos are providing telecommunications services.

OTT (over-the-top content) providers don’t have obligations such licensing requirements and their services are accessible in all kinds of countries, while VoIP (voice over internet protocol) can be classified as a voice service or a data driver. Bharti Airtel, on the other hand, offers fixed and mobile telephony, but the consumers are more attracted to OTT applications such as WhatsApp, Skype, Viber, WeChat, Snapchat, Instagram and want to be able to make free voice calls using the telcos’ infrastructure.

There’s a cold war between the telecom operators and the OTT service providers, which need the telecom networks in order to offer their services for free. And making free calls over IP affects telcos, because the users no longer want to send SMs texts or to call from a cellular network to another network, no matter how low are the tariffs in the telecom industry. 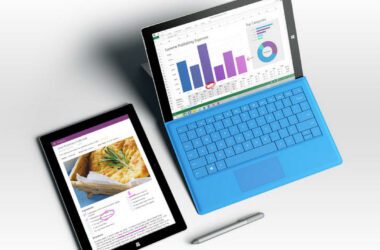 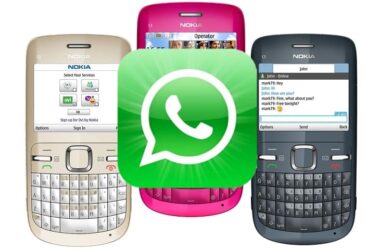 The developers of WhatsApp have released the latest BETA versions for Symbian S60 and S40 devices. It seems… 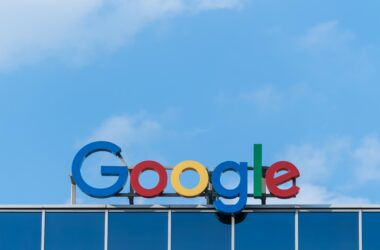 Will Google Still Be Widely Used In The Future?

Currently, Google is one of the largest technology companies in the world. Apple is worth more money, but…