Telecom carriers and mobile phone providers have already lost ground in the messaging and voice calling industry due to the many messaging applications available out there.

Using WhatsApp, Facebook Messenger or Skype free download, it is possible to send instant messages as well as make free voice calls to other users of these apps over the internet. One thing that has made many users ditch telecom carriers is the high rates they charge for making calls as well as sending messages, especially when dealing with overseas numbers or contacts. Messengers only need an internet connection and you can call or message whoever you want without worrying about the amount you spend since all these services are free.

The only instance that you may be required to pay when using these apps to communicate with your friends or relatives is when you use data connection as your internet source. Better still; the amount you spend on data packs used when communicating using these apps is very insignificant when compared to the airtime charges for making international calls and sending similar messages.

The major problem is that these applications have grown to become more than enough and as such, choosing which app is best for you can sometimes be a huge problem, especially for novice users. In this regard, here are 3 of the best free to download apps that you can install on your smartphone and save yourself hefty charges levied by telecom and mobile phone carriers when making calls and sending messages.

Now owned by Facebook, WhatsApp started in 2009 and it has over 700 million followers, so probably most of your friends are already using this app. WhatsApp can be used on smartphones, tablets and PCs as well. However, the tablet and PC version is not a native app; rather, it’s a WhatsApp Web client that must be accessed using a web browser. The app currently supports three web browsers only – Chrome, Firefox and Opera. This application can however be used by a certain number of devices only and these include Windows Phone, Android, BlackBerry and Nokia.

WhatsApp is actually the best when it comes to instant messaging, be it sending videos, texts, voice notes or pictures. This is the same thing you can do with the Web client. WhatsApp has also introduced the voice calling feature, but it’s currently available for Android users only. Users of iOS, Windows Phone and other platforms will have to wait a little longer before the feature is released.

Beware that using WhatsApp is not completely free.You will be required to pay an annual fee of $0.99 at the start of the second year of usage.

Facebook Messenger can be installed on mobile devices alone, be it Android, iOS, BlackBerry or Windows Phone. The good thing with this app is that you can still keep in touch with all your Facebook friends even if they are not using this app. However, you cannot share with them free instant messages and calls.

All you need to sign up for this app is your Facebook login details. You also have the optional option of adding your phone number. With this app, you can send free text messages, make free calls as well as share location with Facebook friends using the app. However, you cannot send free video calls using Messenger.

Skype free download has been around since 2003 and this app is the best when talking of making free video calls. However, this application works best in the computing environment, something that largely contributed to Microsoft buying it in 2011 for a fee of $8.5 billion. This application can also be installed on phones, tablets, PlayStation Vita and Smart TVs, something that has made the app very popular and as a result, it’s hard to miss some of your friends on this platform.

Other than free video calling, Skype can also be used to make voice calls as well as send messages, be it text, video or photo messages. The good thing with this app is that it also allows you to keep in touch with those not using the app. However, you will have to buy Skype Credit which will be billed at very affordable rates during these calls. You can call a landline or a mobile phone number anywhere around the world using this feature, which is a lot cheaper than using a telecom carrier.

To sign up for a Skype account, you must produce an email address as well as provide a password and a username which will be used as your ID when logging in. This shouldn’t be something hard to accomplish for any user. 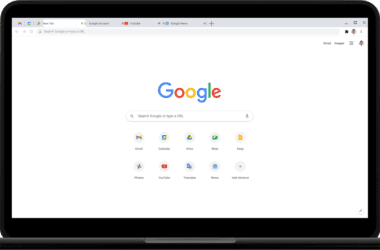 Up to now, Google has never allocated any resources to develop apps for Windows Phone and its operating… 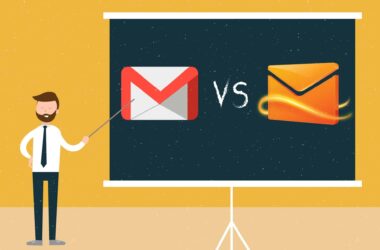 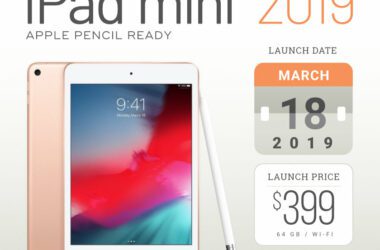