WhatsApp Messenger and Tango free download and two of the most used apps in the IM world. These apps allow users to communicate with each other for free, regardless of their locations and mobile carrier they are using, as long as they have either app installed. Even though they perform almost the same functions, Tango and WhatsApp are not of equal measure. In fact, they have very different features altogether. The big question here is which of the two apps is the better option?

This is the sole purpose of this article, trying to tell apart these two apps in a bid to establish which one of them offers the best services or rather, is best suited for your communication needs.

WhatsApp is a very versatile application. This app can be installed on a variety of devices running on different operating systems. Among the devices that the app can run on are smartphones, tablets as well as PCs. However, it is only the smartphone version that is a native client. The other two devices depend on a web client known as WhatsApp Web.

When it comes to supported operating systems, this app runs perfectly on Android, Windows Phone, Symbian, BlackBerry and iOS. However, the web version does not run on iOS devices. You also need to be running on any of Firefox, Chrome, or Opera browsers to access WhatsApp Web.

Tango free download, on the other hand, is available on as many devices as WhatsApp. The app comes with a native client for each of the supported platforms, including PCs. As far as availability of devices is concerned, these two devices are easily accessible from any device.

WhatsApp creates an automatic backup of your messages on a daily basis, but it saves them on your SD card. However, Tango creates the same backup in a cloud service. It is better to have your conversations backed up in a cloud than on an SD card since the chances of an SD card getting damaged are higher than those of a cloud. Furthermore, accessing cloud storage from any device is much easier than doing the same with an SD card.

At the moment, there is no doubt that WhatsApp is the most used app than Tango. However, it is also true to say that WhatsApp is only suited for instant messaging services and not calling, whereas Tango is the best for voice and video calling. Also, Tango also offers quality messaging features that will keep you glued to the app. The ultimate choice of which app to use still rests with you. 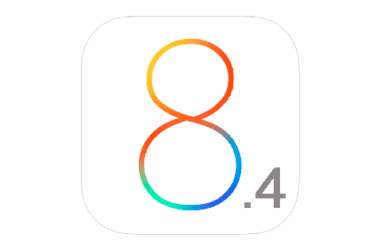 Apple just released iOS 8.4 Beta 2 which can be tested out on iPad, iPhone and iPod. In… 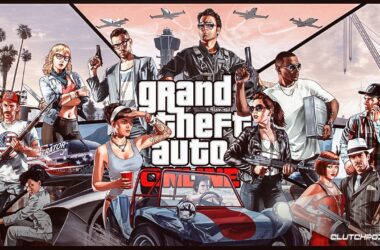