Will it soon be possible to shop as you message with WhatsApp? It is certainly an intriguing idea as this is a concept that has been taken on board by app developers that have already tried to jump on the bandwagon and integrate these two ideas with a special add-on that they then hope will be picked up by WhatsApp themselves.

However, at this moment in time there has been nothing directly from WhatsApp themselves regarding this, but then that is not to say that it can be ruled out completely for the future.

How It Could Work.

You need to remember that people are talking about shopping via WhatsApp and there are other instant message apps out there, such as Line for in-app purchases, and also WeChat in China that combines shopping with the app. WeChat is actually one of the most popular apps of this kind in the world, so it stands to reason that WhatsApp could indeed be looking at how the shopping experience works with that app in order to decide if it is something that they themselves should be investing in.

If we focus more on WeChat for a second, then we see that they allow people to link up with loyalty cards and you can also set up your very own ecommerce store through the app. They give you discounts to big brand names, but they also offer a barcode scanner in the app that will tell you where it can be bought online and the price allowing you to save yourself some cash in the process.

What this actually shows us is that this app is about a whole lot more than instant messages and, to be honest, it does feel as if the IM part is secondary in importance to everything else that is going on. However, it is part of the movement towards these apps becoming more of a social network rather than just allowing you to chat to people and it is reasonable to assume that WhatsApp will follow on as well.

So, Will It Happen?

It is still unknown if it will actually happen and if it does to what extent. The idea of loyalty cards and discounts is certainly a good idea and would be warmly welcomed, but comparisons and scanning barcodes may very well be a step too far. You can actually see people spreading the word of various savings via WhatsApp and when you then link it up with Facebook pages to get everything to work, then it is entirely possible that this could become a reality.

At this moment in time:

WhatsApp is clearly going to change and adapt in time with the market, so it would not be the biggest surprise if some kind of shopping capability was indeed introduced at some point. However, the extent to which it will be introduced is unknown and the only thing that we are sure of is that they can do it if they want to, but do they believe that there is the need at this moment in time? 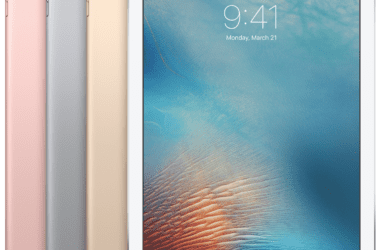 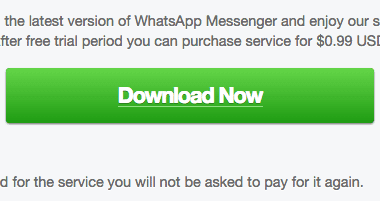 WhatsApp has evolved with the speed of light in the past months. The application was bought for 19… 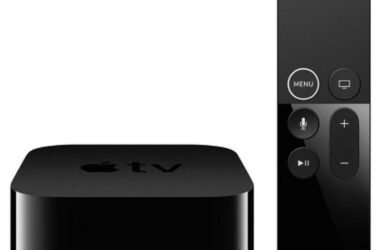 Popular Streaming Devices All the three are very popular media streamers, coming with some pros and cons. You…