It is clear that Facebook and WhatsApp have come to the conclusion that they need to shake things up a bit due to the additional features that are available with other apps that are in this particular market. They clearly fear that they will lose a certain number of their subscribers if all they offer is the ability to send instant messages to other users and that is the thing that is driving them into making these changes. So, what does the future hold?

Facebook have this desire to dominate this market and they already own the top two messenger apps in the world as their own Facebook version is at number two with 600 million monthly users just behind WhatsApp. However, they do accept that they are lacking in some areas and of course they are all about making money, so offering games and apps is certainly one way of increasing the turnover.

We are also all familiar with the idea of Facebook trying out new things, but it seems to be a fine line as to what will be accepted by most people that use WhatsApp, who probably loved the fact that it was kept nice and simple, alongside those that want WhatsApp to do absolutely everything. This is a difficult thing to work out, so the next 6 months or so will be rather interesting.

So, Will There Be Games And Apps?

WhatsApp have just launched a calling option in order to compete with other apps and in doing so they have clearly admitted that this market is changing and that they had to act upon it. In actual fact, the app that was voted the best in this industry, Tango, has mid-call games as part of their package and there are other apps out there that offer something similar, so it stands to reason that WhatsApp would look at up and coming apps and try to steal some of their thunder by largely copying parts of their app that are clearly a success.

You also need to stop and think about how they could make money as there are limited ways of doing so if you want the main app to remain free. You could sell stickers, but other people do that largely for free and would lose subscribers as a result. You could charge for calls, but that would destroy the app.

That means that you are left with a simple marketplace and the only things that you can really sell are apps and games as we are already used to purchasing them elsewhere. Indeed, it may be a master stroke to offer them for sale in this way.

Will it happen with WhatsApp?

Even though there is nothing concrete in place, it would not be a surprise if WhatsApp did indeed eventually create a marketplace and sell items via their app. Every business is about money and when you are the market leader there is the possibility of you earning a substantial income if things are done correctly. It is just going to be a case of waiting to see how Facebook plan on playing this game. 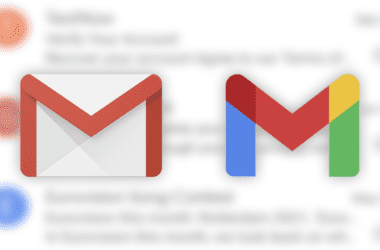 Top 10 Tips To Use With Your Asus Zenfone 2

Asus Zenfone 2 is the most recent smartphone from Asus. Its interface is very intuitive and clean, thus… 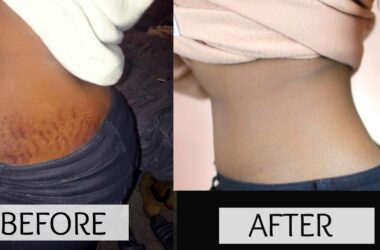