Viber is one of those messaging services that have made their way to success, fighting fierce competition from already established brands like Skype.

When it was launched, Viber never imagined the kind of success it has received. Today, millions of people use Viber everyday to make free calls, send messages, and exchange media. Here is what you should know about this great app that you simply could not have enough of.

Let us face it, no matter how great Skype is to use, it has a slightly complicated user interface – especially on your smartphone. When Viber was first introduced, it appeared to be very easy to use, and had great potential. Owing to this, people wanted to switch to Viber for making free calls from one phone to another. The best thing about Viber is that users do not have to log in and out to make free calls. Unlike Skype, Viber continues to run in the background and you are always connected with who ever want to communicate with you.

Its Founder Was in the Israeli Army

Hard to believe, but it is true. Viber’s founder, Talmon Marco was the chief information officer in the Israeli Army’s central command during the 1990s. After his stint in the army, he started a file sharing service called iMesh. Though iMesh was hugely popular and successful, it was embroiled in many lawsuits and was finally consumed by them. Once that was finished, Marco worked on Viber and launched it successfully.

When Viber was launched, it never got any institutional funding. Instead, it was privately funded through ‘friends and family’, as Marco describes them. The startup was born in Israel, but it was run from offices in Cyprus and Belarus. There is a research and development unit in Israel, but commercial sense too Marco out of Israel in search for cheaper developers and other personnel, which he gets in Cyprus and Belarus. Most other Israel born start-ups have opted to take institutional financing from Israel, which lends money at substantially higher rates than anywhere else does in the world.

There Will Never Be Any Advertising

When Viber was launched, it was launched completely Ad-free, and that is how it is going to remain. Viber’s revenues are not as record breaking or even impressive as some of its other counterparts, and still they would not want to include any advertisements on their interface. Right now, Viber’s revenue come from the downloadable stickers – some of which are chargeable, and calls to non-Viber users. Viber is also piloting its interface for making international calls, which is chargeable as well.

It Has Cross Platform Functionality

It is a popular misconception that Viber is only available on mobile phones. Actually, it is available on your computers as well. Therefore, you can make audio calls or send messages through your computer as well. This cross platform functionality makes Viber extremely versatile and adds tremendously to its appeal and the convenience of using it. 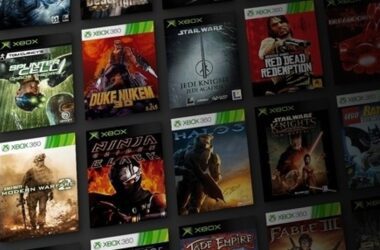 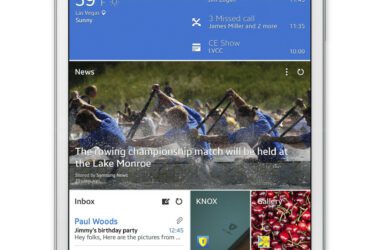