Surprised to hear that WhatsApp released a new update for Android? Neither are we, and we’ve become used to seeing new beta versions being uploaded on whatsapp.com every few days. 2.12.87 is a beta version, which means that it’s not available yet on the Google Play store, but it comes with important visual changes for the calling interface and many more.

The 2.12.87 APK brought even more changes to the Material Design and the developers worked on the default wallpaper, which has been changed with a cooler one, the search bar UI was cleaned up, the old Gingerbread icons under the More menu were removed, but most important, when making calls, you will no longer see the bright green and red colors that you saw as WhatsApp’s signature, now, the new version made the band for hanging up more pinkish red. Also, the end call button has now the same color.

The caller’s name is more visible because the developers used bigger fonts and removed the vivid green “WhatsApp Call” bar. The icons are smaller and more minimalistic and the previous default wallpaper, which had dark beige tones, was replaced with a one that has a calmer color and more subtle, but dense outline drawings. And if you didn’t like the outdated icons in front of Block, Clear chat, Email chat and Add shortcut, they’re gone.

Other changes that you’ll see on the new version:

– Previously, when you searched for a contact, under the text field, you saw a white line which has been removed, as well as the Search icon. Now, you will see a semi-transparent “Search…” and when you start typing, the second underline is no longer showing up.

– In the previous versions, when you were chatting with someone, the contact’s name was pushed higher. The new version truncates the sentence’s first characters and you can see the date and time for the Last Seen status of your friends.

Unfortunately, the Google Drive backup option hasn’t been brought back, and if you really want it, install the version 2.12.58. Anyway, before installing the latest APK, enable the Unknown Sources option from Settings, because only this way you can install files from other sources that Google Play. 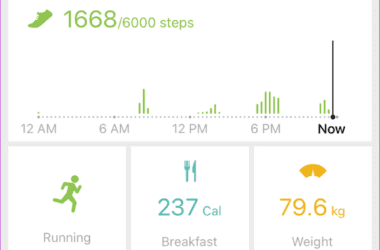 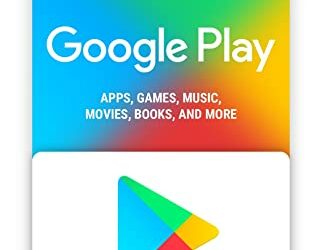 Can Google Play Card be Used to Shop at Amazon?

Have you started receiving gifts for this Easter holidays? Many people are waking up to the great convenience… 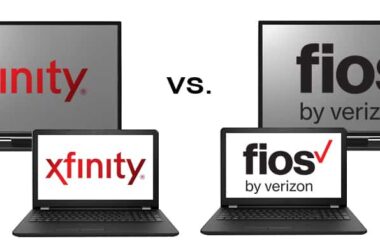