WhatsApp has been very quick at rolling out updates for their new WhatsApp voice calling feature which is still in beta.

Since this feature started showing up, there are over 10 beta versions that have been rolled out by WhatsApp, and this has been in a period of less than two months.

The number of beta versions released by WhatsApp free download can be a strong indicator of how dedicated this team of developers is towards ensuring that the voice calling feature is out for all users at least by the end of 2015.

If you are a user of an Android device, then you are capable of using the latest WhatsApp voice calling feature on your device, without having to go through the hassle of finding someone to invite you to the feature. This is extremely good news for the Android users as they had to go through an agonizing process just to get this voice calling feature activated on their devices.

The latest WhatsApp APK 2.12.23 comes with a number of features as well as new improvements to users of this application, but only the Android segment. If you happen to update to this latest version, you will notice some changes in the user interface where the home screen is now tabbed at the top.

There are three tabs with one of them representing the calls made, received as well as those missed, with the details of their time and date. The second tab contains the details of recent chats, which was the only window that existed on the home screen before this update. Finally, there is a third tab which contains the Contacts saved on your WhatsApp account as well as additional contacts in your phone that you frequently communicate with, outside WhatsApp. There is an option of sending these people an invitation so that they can also download and install the latest version of WhatsApp and chat or call you for free.

On the menu, you can also see a WhatsApp Web option, which is the app that allows users to access their messages on PCs. To use this app, tap on it and then go to your PC’s Chrome, Firefox or Opera web browser and point to the page https://web.whatsapp.com/. Scan the QR code that appears here using the scanner that opened on your phone when you tap on WhatsApp Web option. After successfully scanning the QR code, the client will log you in and you can start using your PC to send and receive WhatsApp messages.

To get this app installed on your device, you must first of all enable the installation of apps from sites other than the Play Store via your device’s Application or Security Settings. After this, go ahead and download the latest WhatsApp APK 2.12.23 from the official WhatsApp website and install it on your device.

If you had already installed an older version of WhatsApp, make sure you remove it before proceeding with the installation of the latest WhatsApp APK 2.12.23. Use your usual phone number to activate the account and then restore your backed up messages to the new app.

You can now start making free WhatsApp voice calls to anyone using the app as well as send them free instant messages. However, the voice calling feature has not been availed on the latest version of WhatsApp Web. 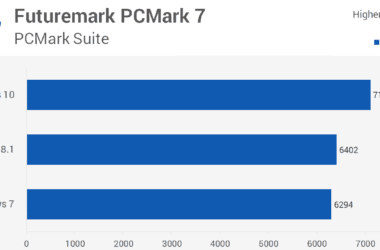 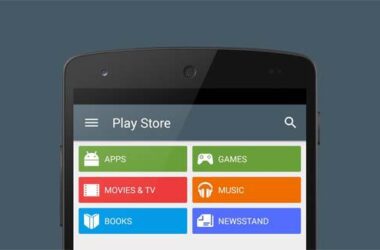 The latest version of Google Play Store 5.5.12 APK has for sure plenty of surprises for the users… 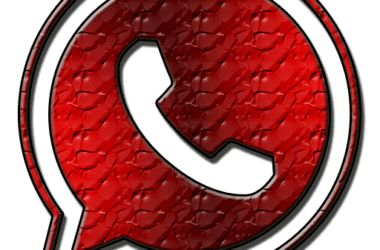 Since WhatsApp officially announced that they are bringing the Voice Calling feature to their application, the developers have…