The Facebook owned messaging service has grown lots in the past few months.

They introduced web clients, which now allows users easier access to messages on their PC and the voice calling feature is coming real soon.

Many Android users already confirmed that they received it in a beta channel and were able to make phone calls. At the moment, the company is busy rolling out the feature to select countries and devices. Their user base is really large and bringing it out to the public is not as easy as it might sound.

They have to confirm that most bugs are fixed and the voice calling feature is flawless before it comes out in the open. Meanwhile, there are some speculated rumors that predict the future for Whatsapp. Check them out and let us know if you think they are worth the update.

Whatsapp is owned by Facebook and everyone knows this. While Facebook has a strong presence on computers, it is still yet to reach the same level on smartphones. Instagram, Twitter and others, rule it on the phones, which is when this app could help them reach customers like never before.

There is a high possibility that it may be turned into a social network for those who love only smartphone communication with chat rooms, trending topics, sharing space and much more. It’s a very close idea because they have the biggest giant supporting them from the back end.

Photos are all the rage with selfies and other types of pictures making waves on smartphones. With billions of users, it should be fun and useful if Whatsapp gets a dedicated photo app just like Instagram. People will be able to share their pictures with the ones they like and they can comment on it, send smileys and add remarks and so on. While this is just the basic idea, the app could always be revised and new ideas could be added to it. It should be fun and given the user base, phenomenal growth is guaranteed.

Yahoo closed it down and chat rooms are no longer popular. But, people still create group chats on Whatsapp, because chatting with a group is fun and it just won’t die. Public chat rooms are an easy to implement the ideas which could bring back the rage of the 90s to meet new people in your area and make new friends. 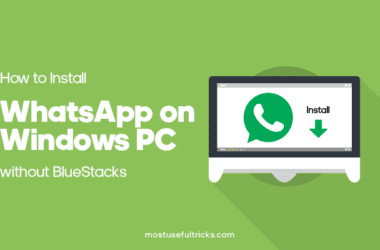 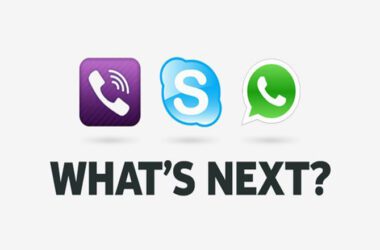 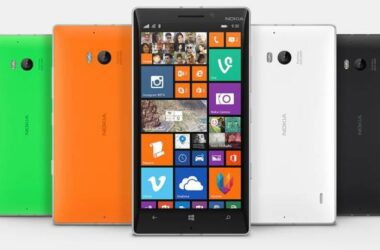