The Dota 2 professional scene changed a lot in the past year. What used to be seasonal champions are now at the bottom of the ranking. New teams were assembled and today the top spots are being held by names that did not exist a year ago. The professional scene is now one step higher and with the new season approaching the expectations have grown and everyone expects to see even more amazing plays. Here are the top 5 Dota 2 team in the world.

Cloud 9 entered the Dota 2 scene in February 2014 by assembling a team of European players. During their career in the professional scene so far the team managed to win multiple competitions held in Europe, Asia and United States. The biggest prize won by the team was at the International 2014 held in Seattle, Washington US when the team was awarded with no less than $655,842. The current roster consists of FATA, EternaLEnVy, BigDaddy, MiSeRy and bOne7.

LGD gaming is a relatively new team. The name itself existed since 2009 but in October 2014 the team left its parent organization. During its career in the professional scene the team managed to win more than 15 competitions with most of them taking place in china. In the current season the team is ranked as fourth based on its score with 382 wins and 245 losses. Since it was founded in 2009 the team made several changes to its roster. The current team members are Sylar, injuly, MMY, Faith and inflame.

Vici Gaming is yet another Chinese team that entered the professional scene in 2013. Despite having a short history the team managed to win more than 10 competitions with the highest prize being $133,563 at The Summit 2 in Los Angeles, California, United States. In the current season the team holds a score of 338 wins and 203 losses. As we get deeper into the season the numbers might change but it is highly unlikely that the team will fall below the current top 5 ranking.

The number two spot in the top 5 ranking is being held by NewBee, a Chinese team with only 6 competitions won. Despite being second in the current season the team managed to win the big prize in The International 2014. The win got the over 5 million dollars. The current roster includes hao, Mu, Banana, SanSheng and Rabbit. The same team composition was used for the 2014 International hosted by Valve.

Team Secret is an European team created after the 2014 International and it is mainly made of former members of team Na’Vi, Fnatic and Alliance. Because it is a rather new team they only managed to win 4 competitions but their current progress makes them the favorite team to win most international competitions. Currently the team has a win rate of 78% which is the highest so far. The current roster includes famous players such as Puppey, Kuroky, Arteezy, s4 and Zai. Up till January 2015 BigDaddy and MiSeRy were part of the team but they were replaced with Zai and Arteezy and according to some media outlets the current roster will be the ones to participate in the 2015 International hosted by Valve. 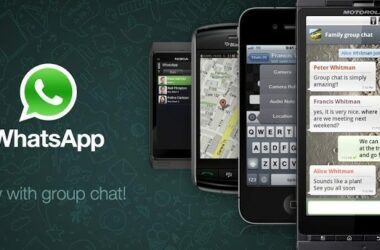 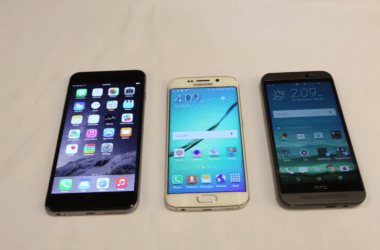 Privacy is a big part of our lives today. One of the new features that Google introduced with… 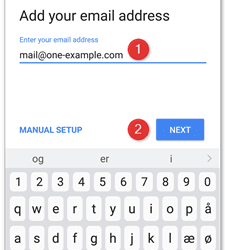