Warzone Sandbox Mode: This Is All We Know So Far

Warzone will be out soon, and it will have a new Call of Duty Sandbox mode. Recent leaks have shown what it will contain, and we’re excited.

We know, it was leaked early, but it still surprised many. This will be another free Battle Royale game in the Call of Duty universe, and it will be here this year. Activision didn’t really say when it will be released, but we’ll learn more in Fall.

The COD team has shared an update about the new Sandbox Mode. It seems that it will play a big role in the sequel’s setup. It will be here with the normal experience of the Battle Royale.

Sandbox Mode will be available in Warzone 2, and it will run on a new engine – that’s also used in Modern Warfare 2022. We’ve learned a lot from the team. For example, this year’s Call of Duty will be a sequel to Modern Warfare 2019. The new game, together with the Warzone experience, is designed from scratch. It will definitely be something new. The new engine will power the new game and the Warzone experience – that’s led by Infinity Ward.

So what’s with the Sandbox Mode?

As of now, the company hasn’t said a word about the Sandbox Mode, but it seems that it will be more casual. Instead of what we’ve gotten with Caldera, we might get a new area in which we won’t need to fear for our lives. Earlier leaks showed some Safe Zones, that were weapons-free, and that could grant you some moments of peace.

We’ve also learned about vehicle races, time trials, and obstacle courses. Parkour and sky-diving were also among the details, meaning that Warzone 2 could become similar to Fortnite.

How to Get Nautilus Shells in Minecraft 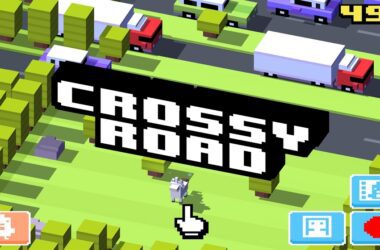 For the first time in many years, a new game Crossy Road has managed to beat Clash of… 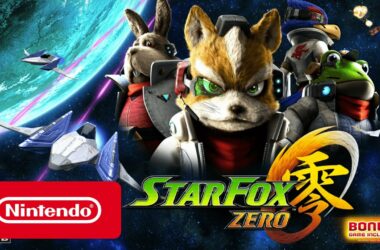 Star Fox Zero has made its triumphant return to a Nintendo console. Well, that might be stretching it, but it's there, and it exists, so that's something. 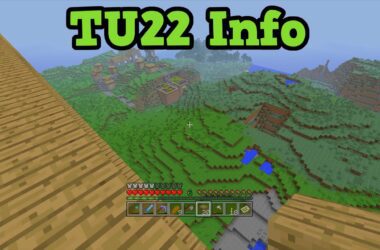