Everyone was waiting for the last chapter to end, so that the new one would bring new surprises for fans. But Warzone Pacific didn’t have good news for us. Caldera made its appearance, and they’ve also integrated Vanguard’s weapon arsenal, and this was not seen with good eyes by fans, since there were a lot of bugs and glitches. Raven Software did not say anything about it, so people were mad. And because developers did not intervene, this led to the delay of Season 2, as they needed to solve the so-many-bugs available there. Of course, some glitches are not as important as others, but we are here to tell you what we’re the biggest ones out there.

After players started to appear in Caldera, some saw that some Operators and their skin would become invisible after players got too far from them. So players were being shot without any way to defend for months. When Season 1 ended, this issue was still present in Warzone, and it was the worst.

So not only Operators were becoming invisible, but buildings, as well. In many places on that map, players have found invisible buildings, and fans started to question their existence…and what the developers are doing with this game. The map shows buildings that should be there, but it’s something they should definitely address.

This one was very known in Verdansk. Since the game moved to Caldera, the glitch affected all weapons – they were unusable and useless, and impossible to use – and many players died. Raven Software can still change the situation, solve all the problems, and make the game better for everyone. 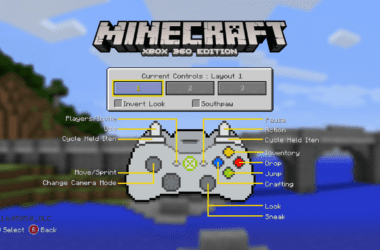 The Title Update 21 for Minecraft for Xbox 360 includes several notable changes and bug fixes. It is… 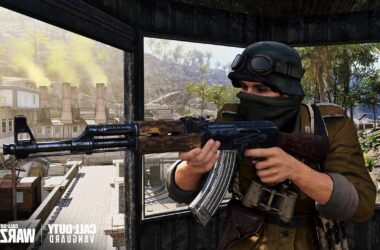 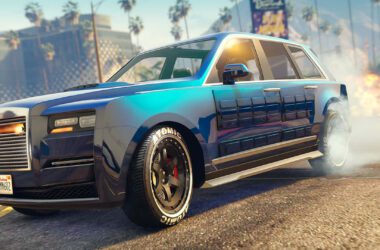 We’ve all seen that The Contract is very similar to the other GTA Online updates. And we expect…