Uncharted 4: A Thief’s End is easily the best title that is coming soon to the Playstation 4 console since the Last of Us.

Naughty Dog is the same developing company behind these two blockbuster exclusive titles.

When Sony announced their next gen console, the PS4 at the E3, most players and industry experts knew that a new ‘Uncharted’ game is coming. After all, it is the best ever exclusive on the platform for many years now, besides the titles like God of War and Infamous Second Son. It has been almost two years now since the console got launched, but there aren’t many must have games on it. Most of them are re-mastered versions including the God of War bundle that is coming soon.

Naughty Dog are facing some technical difficulties which is unclear at the moment. It could either be to push the game to better graphics or downgrade it so that it could run at full 1080p, 30 FPS. Whatever the reason is, Uncharted 4 has been postponed to 2016. The longer the wait, the more annoying it is for the gamers, but the developers confirm that it will be worth it.

Talking about the upcoming game and the animation aspects, the people at Naughty Dog confirmed that they are doing their best to surpass their own record set by the Last of Us. For the PS3 console, which was moving towards the end of its lifecycle, the team pushed the facial animation of important characters which grabbed instant attention. It was the talk of the town when the game got launched.

In Uncharted 4, the developers said that they have made it much bigger by adding at least 300 to 500 bones in the face which will allow the characters to show some mind blowing expressions which will add value to the storytelling aspect.

“We are working on the micro and macro levels to make sure the players could feel the emotion that Nathan Drake is going through. Instead of being grim all the time, he will actually be groaning and grimacing, when he is doing difficult tasks, such as climbing a mountain. The additional bones in the face also allowed us to capture the expressions that the actors lent us”, said the designers during an interview to a popular gaming magazine.

Naughty Dog is definitely pushing their limits and let’s hope it turns out well, when the game launches next year. 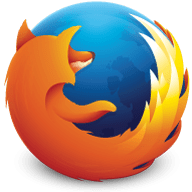 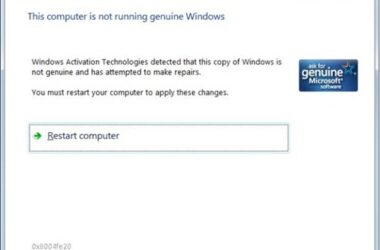 Windows Download Updates; Beware If Your Windows is Pirated

Windows Download Updates; Beware If Your Windows is Pirated If you have been running a pirated copy of… 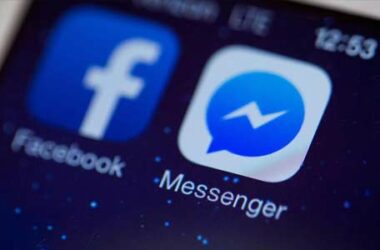