When Microsoft announced the release of their flagship tablet/ laptop hybrid, the Surface Pro 3, speculation was rife whether the device would be good enough to knock Apple’s contender, MacBook Air, from its perch. These expectations were not altogether misplaced as Surface Pro 3 is not only a nifty piece of gadgetry but it goes much further than what MacBook Air can do. The following is a running summary of the reasons why this is the case.

The MacBook Air is powered by a 1.4GHz Intel Core i5 as standard with an i7 option available at extra cost. The Surface Pro 3 is available in three different processor configurations though: 1.6GHz Core i3, i5 and i7 processors. Evidently, the Surface Pro 3 has a slight edge here. There is nothing to choose between the two in terms of internal memory as both the MacBook Air and Surface Pro 3 come in 4 or 8GB RAM specifications.

The MacBook Air comes with 128, 256 and 512GB PCIe based flash hard disk storage while the Surface Pro 3 offers an extra option of 64GB in addition to those 3. Neither the hard disk nor the RAM of the two laptops can be upgraded. However, Surface Pro 3 does come with a MicroSD card reader where you can add up to 64GB of extra secondary storage. Just another reason to show that the Microsoft device has an edge.

The MacBook Air comes with a single 720P FaceTime HD camera while the Surface Pro 3 has two 5MP 1080P HD cameras. It would be a bit harsh to harangue the MacBook Air for lacking a rear facing camera as it that is virtually unthinkable on a traditional laptop, but both the rear and front facing cameras on the Surface Pro 3 are much better than the Apple offering. Both laptops come with non-removable lithium ion batteries whose charge time and performance are pretty much similar.

When it comes to touchscreen and stylus input, again here there is no contest between the two devices. The MacBook comes with a standard HD screen which cannot be used for input. The Surface Pro 3 not only comes with an ultra sensitive ClearType touch screen but the stylus (or pen as Microsoft prefer to call it) has been redesigned for more intuitive input. The pen is not only made of aluminum (giving it better weight for maneuverability) but the tip has been redesigned to offer more drag as you move it across the screen, not sliding across the screen as was the case with the previous version.

Being a traditional laptop, the MacBook Air comes with a full-size backlit keyboard complemented by a multi-touch trackpad. The Surface Pro comes with a detachable keyboard (optional) which may not be as sturdy as the one of the Apple device but does the job nonetheless.

From whatever angle you consider the Surface Pro 3 tablet/ laptop hybrid against the MacBook Air, the Surface Pro 3 wins the contest hands down. You now have the lowdown on what to expect from either device, are you still dithering about which one you ought to buy? 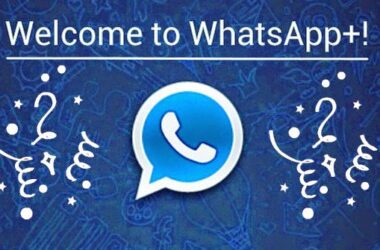 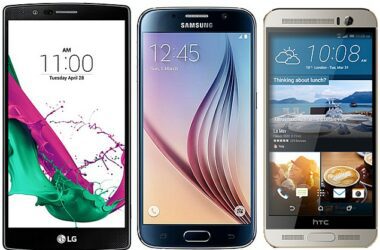