The Playstation 4 console has been selling really well so far and it has continued to sell more units than its rival Xbox One for more than a year now.

Even though, many say that it is mainly because of its competitor being out of focus.It is also because of the good games.

The situation has now changed with the launch of its most celebrated exclusive the Order 1886. The game promoted the best, cinematic visuals that you may have seen in recent times. It had a really nice scenario set in the 1800s where wars are raging while the world is plagued by a new range of zombies.

With amazing weapons, visuals and an addictive storyline, it could have easily surpassed Uncharted 4 – A Thief’s End before it got launched but it didn’t. The game fell flat by receiving the worst possible reviews and it is easily one of the most forgettable exclusives on the PS4 console.

Can Uncharted 4 change this?

Every gamer who had been supporting the next gen console from Sony now has second thoughts about it. If you look back in time, throughout the year, the hardware didn’t receive any mind blowing games at all. The Last of Us was a re-mastered edition of the original game which already got launched on the Playstation 3 console.

Exclusives including Knack and Driveclub were really so mediocre that they hardly made a mark. If you were to buy the console, the only good game is Infamous Second Son and just one good title can’t justify a purchase. If you were to play multi-platform titles, going with a PC is a much better choice due to higher resolution and FPS.

Naughty Dog is now under more pressure than ever! Even though, they have almost a year until Uncharted 4 – A Thief’s End get a public release, fans are already betting on the game. They want to make sure the PS4 gets an exclusive that makes it worth its purchase. Some have already threatened developers that if Uncharted doesn’t meet their expectations, they would simply sell their hardware and buy something else to game on.

Sony confirmed in their latest Playstation blog that Uncharted 4 will get released in 2015 as planned but a confirmed release date is yet to be announced. You can start waiting for the game. Let’s just hope it lives up to this hype. 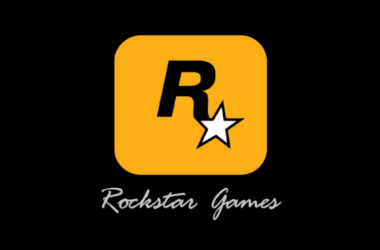 We have all seen how Grand Theft Auto: The Trilogy — Definitive Edition had a rough start, but… 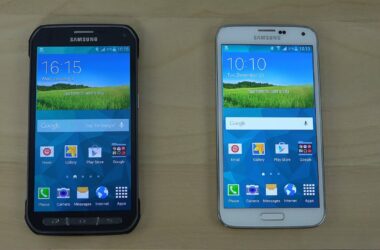 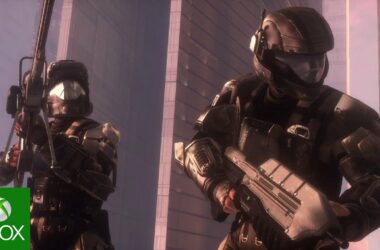