If you haven’t yet downloaded a VoIP client on your device, maybe just because you are still a little bit confused between which application to install on your smartphone, Skype and Viber are two of the best options you can get out there, when it comes to making free voice and video calls over the internet.

Viber and Skype are the most downloaded apps when it comes to the VoIP industry and you may just want to have either app on your phone if most of your friends are using the same application. However, before you go ahead and choose which app is better for you between Skype and Viber, you might want to try them out first.

One way of doing this, is by installing both apps and using each of them for their real VoIP and messaging services, try out their features and quality of calls, among other things. Another way, which is much simpler, is to keep reading this article which details out some of the most essential information regarding these two VoIP applications and hopefully, you’ll make a better decision at the end of it.

Skype and Viber offer users with free communication services, be it messaging or calling. Furthermore, both apps will let you make calls to landlines or non-users of the apps at a cost, which is very nominal when compared to what most local carriers offer, especially when on overseas calls.

Making a call using a VoIP client is much cheaper than using a telecom carrier to make the same call. In order for this to work properly though, you need to ensure your internet connection is the best, at least 3G or 4G when working on a data plan. You may opt for Wi-Fi connection if your carrier’s coverage is a bit poor.

Viber is known to be an economic app when it comes to data consumption. On the other hand, Skype will show no mercy on your data plan with its efforts of ensuring you get the best quality of calls.

Skype is the most popular thanks to the longer duration it has been around. Viber on the other hand is doing just fine, with more than half the total user-base of Skype in just a half a decade, it’ll be interesting to see how it does in the near future.

Skype and Viber are two different apps with very easy to install procedures. However, their functionality differs quite a lot. Where Skype requires a username, an email address and a password during registration, Viber only asks for your mobile phone number. Furthermore, Skype will require you to log in every now and then, unless you are using it on a personal PC, while on the other hand, Viber has no such login details; once installed, it launches whenever prompted.

Adding contacts on Skype requires you to know the email addresses of your friends, while Viber uses the numbers in your phonebook to determine those with Viber contacts and automatically adds them to its own contacts list. Both apps are cross-platform.

Talking of call quality, Viber makes use of HD codecs in rendering calls that are superb as far as voice clarity is concerned. This is also very similar to Skype; however, the latter makes use of more superior codecs than the former, which makes Skype voice and video calls have a better quality than Viber calls.

Viber will let you call all users of the app for free. You’ll also be able to make calls to non-Viber users for a nominal fee. This is also true for Skype. However, the range of people that Skype can make free calls to is so wide as compared to that of Viber, which is limited to Viber-Viber only.

Since Microsoft took over, the number of people who are able to access Skype is so huge. Skype can easily be accessed by not only users of the app, but also those holding Microsoft’s MSN and Hotmail accounts. This is probably why Skype has a larger client base than that of Viber. Furthermore, the rates levied by Skype when making calls to landlines are cheaper than what Viber charges.

Viber made its debut in the VoIP market as a mobile-based app for the iOS niche. It has since moved onto the computing world and it is doing very well with its amazing syncing capabilities. Skype on the other hand is known for what it does on the computing end, however, just like Viber, it jumped onto the mobile bandwagon and it is not doing so badly. Despite these shifts in user-bases, both apps remain strong and best fits in their initial markets, where Viber is better placed when it comes to mobile use while Skype is better positioned for use on PCs. 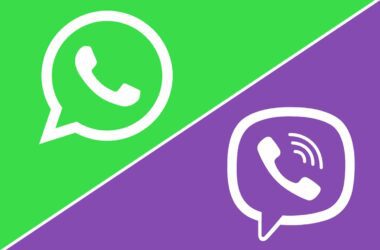 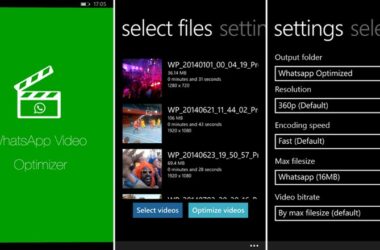 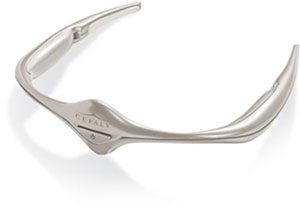 For migraine headaches you don’t need to rely on pain killers and medications from now. The US Food…