Six Things You Should Consider Before Buying Nexus 6

Yesterday, the Nexus 6 has been officially put on sale in the United States and it will reach other destinations in short time. If you are thinking of buying the Nexus 6, first you should see the features it comes with and if it’s worth the money.

Here are a few of the main things you should know about Nexus 6.

If the old Nexus 5 came with only a 4.9inch screen, then you should know that Nexus 6 comes with a big screen size of 5.9inches, which everyone will enjoy for playing games, web surfing, watch movies and other things they use the device for.

While the iPhone 6 Plus was a big hit for most of the iOS fans, the Nexus 6 will be a great device for the Android fans.

Nexus 6 is clearly way better than the Nexus 5 when it comes to its construction. If the previous Nexus came with a fragile aspect, the Nexus 6 looks solid and beautiful at the same time. It’s not only solid, but in fact it is more durable than its predecessors.

According to a BGR review about Nexus 6, it seems that Android is at the same level with iOS. Android 5.0 Lollipop will debut with this device and Android is proving once more that users can customize their Android as they want.

The camera was slightly improved in number of pixels and Nexus 6 now comes with a 13MP primary camera and a 2MP secondary camera. The primary camera comes with features such as dual LED flash optical image stabilization and autofocus and can make 4K resolution photos. This is way better than iPhone 6’s 8MP camera, but worst than Samsung’s Galaxy Note 4’s 16MP camera.

However, we’re sure that Nexus 6’s camera will please most of the users without any problem.

According with Business Insider, the Nexus 6 has a great battery that comes with quite long life. The device can last for two days with normal use even with the display brightness set at maximum. Even with some excessive usage the Nexus 6 will stay alive for more than 24 hours.

Since price is one of the main things that worry us after we see a device that we like, we can tell you that Nexus 6 will cost 649 dollars, which is about 300 dollars more than how much the old Nexus 5 costs right now. It is cheaper than the iPhone 6 Plus and Galaxy Note 4 so if this could be a good alternative if you can’t afford a Note 4 for example. 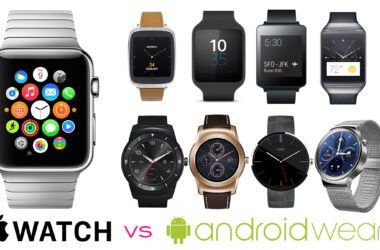 From the moment Apple announced the Apple Watch, the buzz surrounding the first smartwatch from the Cupertino based… 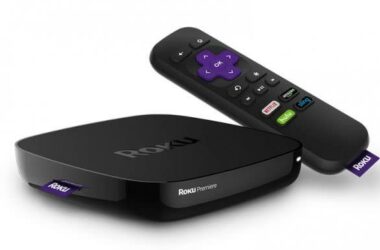