A group video call is where you can video call with not just one person.

If you have a larger group of friends that you want to talk to face to face, this feature is very important. The benefit of being able to group video call is that you can bond with all your friends at once instead of just one at a time. This is also great for families who have members living in different places. If you need to have a family meeting but distance is a factor, group video calling is the answer.

Relying on Other Apps that Offer Group Video Call for Free

Naturally, you would rather download an app that gives you this feature free. Fortunately, unlike with Skype, free group video calling can be used for free in other apps such as Google Hangouts. This feature has a lot of benefits, even for small companies who need to make a video conference with clients and workers. Google Hangouts has been offering this free feature for a long time and it is with them that Skype has found a rival.

It is, perhaps, because of this competition that Skype recently announced that they would be rolling out free group video calling soon. A lot of its users who prefer video conferencing have made the switch to Google Hangouts. Same with Google Hangouts, the free group video call feature of Skype can also have up to 10 participants. This new feature of Skype is initially available on the desktop version, with the promise of its availability for other platforms in the future.

We think that Google Hangouts should now watch its back because it seems that Skype is really trying to make a point here. Skype is among the top free calling apps because they have features that have great qualities, now that this one important feature can now be used for free, Skype users will definitely have no problem switching back to Skype, although Google Hangouts users also greatly enjoy the free app’s high quality video as well. On the other hand, this new feature from Skype is not yet available on the mobile versions, so Google Hangouts still has this upper hand. In this case, there’s no reason for Google Hangouts to be on its toes just yet.

How to Set Up Your Caller Identification in Skype Free Download 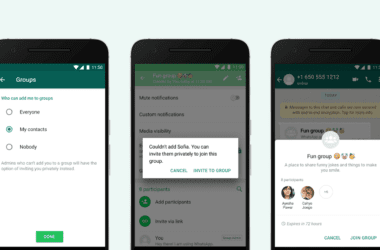 After Facebook acquired WhatsApp, the first major feature launched by the instant messaging service was the introduction of… 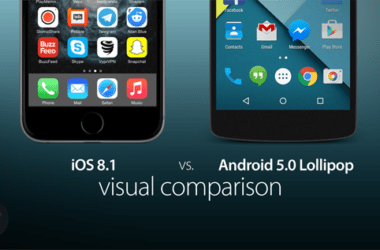 Today, the top two companies in the mobile industry are Apple and Google. These two have a fierce…