It can be exciting to observe how new versions can be comparable to older ones. So today we are interested in analyzing Samsung Galaxy S6 vs. S5, S4, S3 and S2. These phones will be submitted to a benchmark experiment and those who are interested, will get to see the high and low points of each one of these devices. The latest gadget from Samsung has smitten all the users, so let us analyze its progress.

As you will see in the attached video, this experiment will display the GS 6, Galaxy S5, Galaxy S4, S3 and S2 all in line, so you can have a better look.

It will also showcase the AnTuTu benchmark test which will be overseen and explained in detail by the reviewer of the video. He will also show you the processors that are included in each and every single one of these gadgets. You will be amazed to see how much slower the older versions will be operating. So slow, that they will actually fail the test and the reviewer has to start it all over again.

As far as scores are concerned, you will notice some severe breaches between the S5, S4, S3 and S2 because of their distinct handsets, showing the upgrades as each one of them has launched. In the end, this experiment ends with the Galaxy S6, where you will see a major improvement between this model and the last year’s front runner. But we prefer to let you watch the video and not divulge the scores for this one. Enjoy! 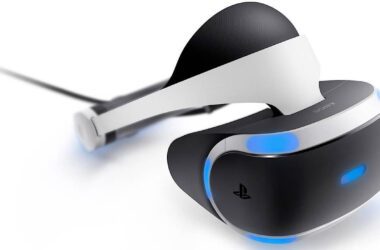 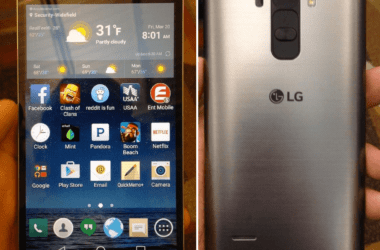 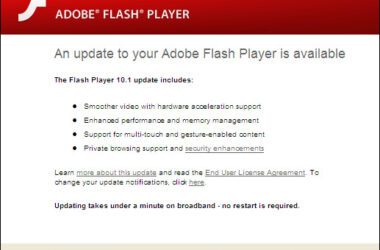