Will the South Korean multinational conglomerate company bring a device that will be at least as popular as their Galaxy Note 4? Well, that’s what we’ll probably find out soon enough.

According to Design&Trend, the upcoming Samsung Galaxy Note 5 will come with a 5.9inch display that will support an impressive resolution of 2160×3840 pixels at 743ppi. With other words, the device will feature a 4K Super AMOLED display, which is a high jump from the 2K display that the Galaxy Note 4 currently has. When it comes to the hardware performance, the upcoming Galaxy Note 5 is expected to feature an Exynos 7420 processor clocked at 3.2GHz which will be backed up by 8GB of RAM. The device will support 64GB of internal storage, but you will be able to expand it up to 128GB using a microSD card.

However, some other rumors say that the Samsung Galaxy Note 5 will most likely feature a Qualcomm Snapdragon 810 processor that will be backed up by only 4GB of RAM. The same report say that the device will have only 32GB internal storage which can be expanded up to 128GB with a microSD card.

According to Phone Arena the Samsung Galaxy Note 5 will be released during the April 19 – April 17, 2015, while ChristianPost claims that the device will actually be released on September 3, 2015.

When it comes to the price of the Galaxy Note 5, ChristianPost claimed that it will be around 900 dollars without a contract.

Without any doubt, the Note 5 seems to be a very powerful device and it will most likely be well received by most of the customers, like its predecessor was. For now, nobody knows how much the device will cost, if you buy it with a 2-year contract from a carrier, but as soon as we find more information about it, we’ll let you know. 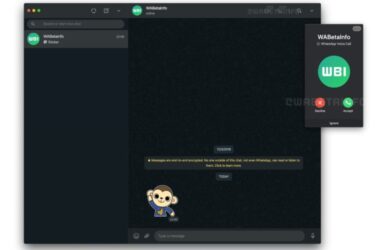 Whenever new updates are coming, the Android users are the first ones to get them, then the iOS…