WhatsApp’s developers don’t have time for sleep because they’re too busy improving the Android version of this application. Yesterday, on the official website, the users noticed a new version – 2.12.79 which is in beta, meaning that it won’t be added to the Google Play store, because, there, only stable version are uploaded. This new version has Material Design and bug fixes.

Good things come to those who wait… for new WhatsApp updates of the Android version! It didn’t last long until 2.12.74 (stable) was replaced with the 2.12.79 beta version, and while the previous APK had a file size of 16.8MB, this one is much bigger and its size is 19.7MB, but WhatsApp hasn’t released a changelog to inform us about all the changes that have been made.

As expected, this version came with minor bug fixes and enhanced call quality, but we don’t know if the problem with the huge data usage has been solved. Until now, the users complained that their calls are ending or lagging and that the application eats a lot of mobile data when making voice calls over 3G. Because of these issues, the users were advised to connect to a wireless network and to make voice calls, if they cared about their data plan, unless they had an unlimited plan.

WhatsApp wanted to bring the voice calling feature for a while, but only in February was possible for the Android users, after a few of them went through a short beta testing program, being allowed to call their contacts and to pass on this feature to their devices. Then, a web feature was released as a substituent of the application for computers, with which the users were able to log into their accounts and send messages to their friends, but this feature works only with a supported web browser such as Opera, Firefox and Chrome and you need to open one of them and go to web.whatsapp.com, where a QR code is waiting for you to scan it using the phone’s camera.

If you like this application so much, you won’t mind to pay 0.99 dollars on the annual fee, which will be applied after one year of free use. 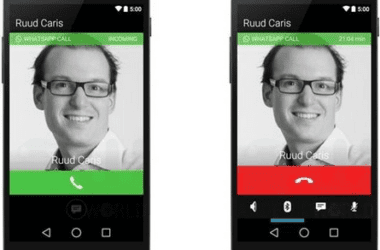 If yesterday we’ve told you about WhatsApp 2.12.104, today we’re going to talk about a new version of… 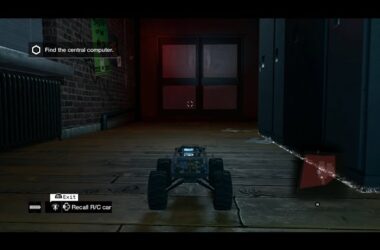