The Galaxy Note 4 is finally here, but how does it compare against the Galaxy Note 3, which has been critically acclaimed by so many? Will the device prove to have what it takes to match or even exceed the expectations left behind by its predecessor? Let’s find out in this smartphone comparison between the two Note models.

The Note 3 measures 11.2 x 79.2 x 8.3 mm and weighs 168 grams. With these dimensions, the Galaxy Note 3 can fit the 5.7 inch display on the front panel. The screen has a 1080 x 1920 resolution and a 386 ppi pixel density. There Super AMOLED screen is protected by Corning Gorilla Glass 3 and supports the S Pen stylus that comes with the handset. The Qualcomm Snapdragon 800 chipset is present, says GSM Arena, with the Krait 400 quad core processing chip, clocked at 2.3 GHz.

There is also a variant that features the Exynos 5 octa core chipset, with a quad core Cortex A 15 clocked at .19 GHz and a quad core 1.3 GHz Cortex A7 unit. The GPU is the Adreno 330. There are 3 GB of RAM available, and 16/32/64 GB of internal storage which also benefit from the possibility of adding a microSD card to the mix. The rear camera has 13 MP and uses a 4128 x 3096 resolution while the front facing camera has 2 MP. He battery unit available has a total capacity of 3200 mAh.

The Note 4 is the successor of the Note 3, released in October. The device measures 153.5 x 78.6 x 8.5 mm and weighs 176 grams. According to GSM Arena, the front panel features a Super AMOLED display with a 1440 x 2560 resolution and a layer of Corning Gorilla Glass 4. The pixel density for this screen is 515 ppi. There is a Qualcomm Snapdragon 805 chipset present, unless you are in a region where you get the other variant with the Exynos 5433.

The Qualcomm version has a quad core Krait 450 clocked at 2.7 GHz while the Exynos version has an octa core chip with a 1.3 GHz unit and a 1.9 GHz unit respectively. There is also a camera on the back, as expected, with 16 MP onboard. The 5312 x 2988 camera on the back is paired with a 3.7 MP shooter on the front. The battery shouldn’t be a problem, as the device comes with a 3220 mAh unit.

Both devices can be scooped up from Amazon.com for prices close to $700. 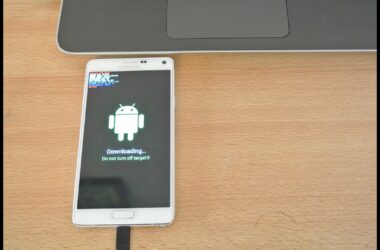 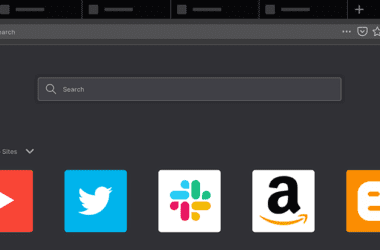 Mozilla Firefox is a light, tidy and fast open source browser. It was launched in 2004 and was…

Is Gmail IMAP or POP3?

The question we are looking to address here is whether Gmail is IMAP or POP3. For some, this…