Roku and Amazon’s Fire TV are two media streaming devices that are separated by a huge gap in terms of launch dates.

While the Roku is one of the foremost streaming devices, the Fire TV is now the latest addition in a growing segment that also includes the Apple TV and the Chromecast. The Fire TV maybe the new kid on the block, but it has shown early signs of being able to catch the much more experienced Roku in every other way.

Roku has been one of the most popular streaming devices and it is easy to see why. Priced between $50 and $80, one can buy the Roku in different forms. The cheapest version is available only as a streaming stick just like the Chromecast, while the flagship model comes equipped with several other options, including a physical remote. Amazon’s Fire TV has also been intelligently priced as per the options available. The basic Fire TV stick will set you back by only $39, while the full version will cost $99 all in.

Amazon has ensured that its streaming device takes full advantage of its own video content. The Fire TV plays the Amazon videos much better than the other streaming devices. For someone who relies upon the Amazon videos for much of their content, the Fire TV may seem a great option. This may also become one of the disadvantages of the device, as some may feel that it pushes too much of Amazon’s content. Aside from providing support for media, Fire TV can also be used as a gaming device due to its support for games along with an optional controller. One has to invest an additional $40 for the controller.

Roku is the undisputed king when it comes to the app support and this advantage continues even today. The streaming device supports more than 1700 apps and this covers all the popular ones like Amazon Instant, Netflix, TWC TV, and PBS. In order to keep ahead of the game, Roku has been constantly updating its support to new apps. These updates are evident from the fact that it now supports Google Play Movies and TV when the Nexus Player was launched. While this may be a huge positive for Roku, the newly launched Fire TV struggles in this department. More apps are expected to be added in the future, but for now, Roku leads the way.

Some of the nice touches on Roku include the ability to use headphones, which will then automatically mute the volume on the television. The Fire TV may be extremely fast at pulling videos from Amazon video, but it is a Roku that provides an overall delight with regard to speed. The entire streaming box is a very responsive unit and one can find content using this device in no time. Cross-platform search is also available, while one can also use the remote app should they not prefer the physical remote. 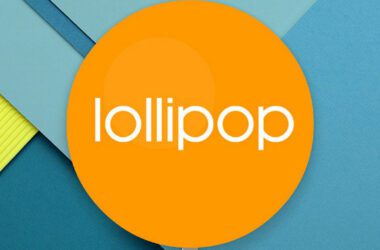 When Android 5.0 Lollipop OS finally came out, many were very eager to try it out on some…

While Samsung is adding new members to its ever successful Galaxy Series of smartphones, Gionee is struggling to… 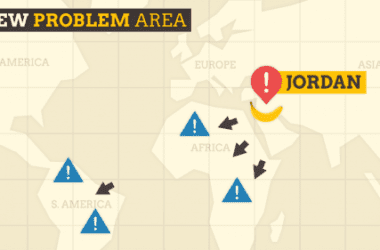 Panama disease is causing significant damage in banana cultivation in Southeast Asia. Together with a number of partners,…